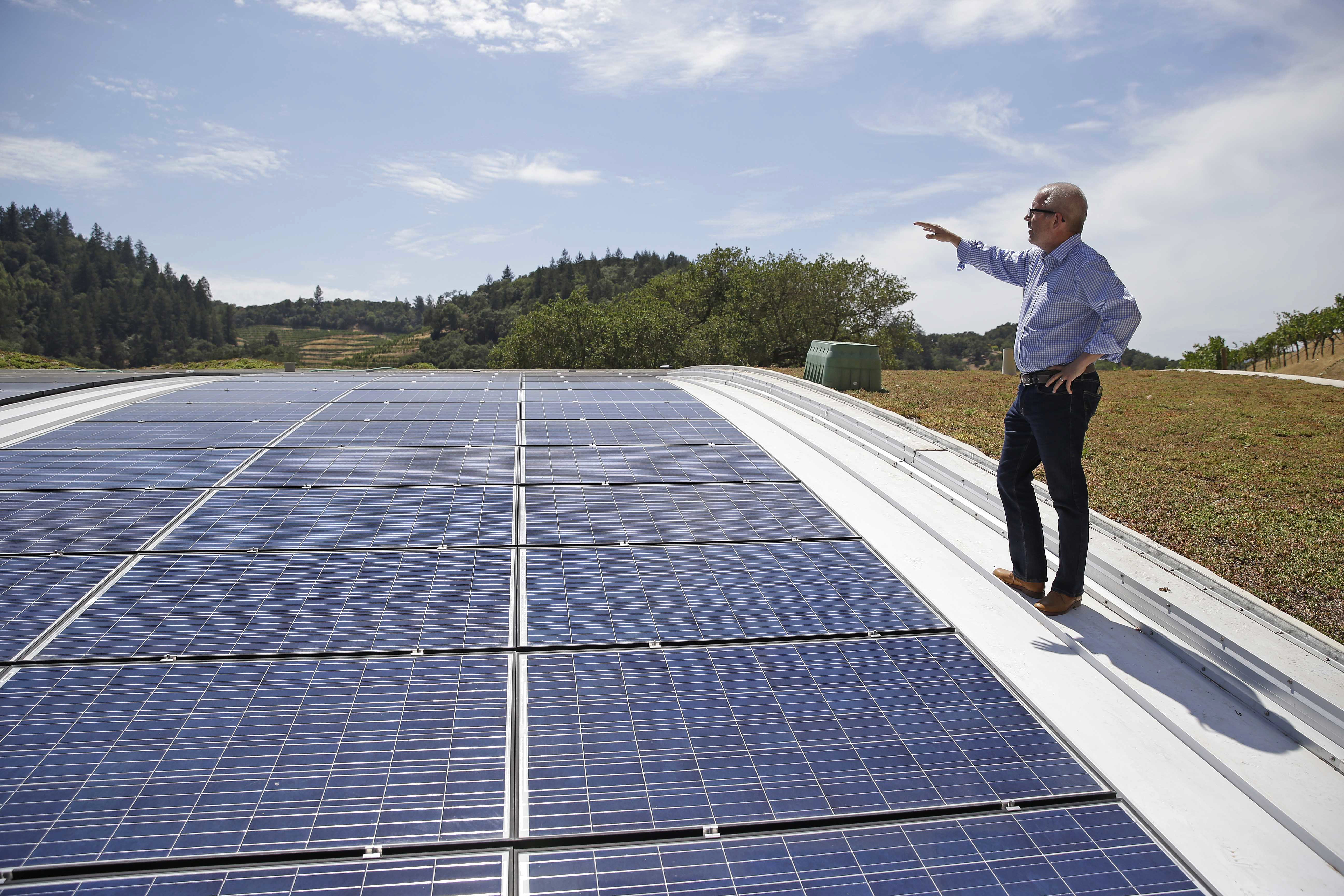 While US President Donald Trump may be “the world’s most powerful climate change denier”, our latest research suggests that he took over over a thriving green economy.

According to new data, by 2016 it was generating more than US$1.3 trillion in annual revenue and employed approximately 9.5m people — making it the largest green market in the world. It’s been growing rapidly too — between 2013 and 2016, both the industry’s value and employment figures grew by 20%.

For some time, economic data on the green economy in many countries has been lacking. In the US, the Bureau of Labor Statistics stopped measuring jobs in the green economy in March 2013 due to budget cuts. This meant that US politicians were not able to make informed decisions about the relative merits of supporting green industry or backing fossil fuels — as Trump had pledged to do on his 2016 campaign trail.

To fill this knowledge gap, we analysed massive databases to record the latest available business transactions from every country in the world. We estimated sales revenue and employment figures across 24 economic sub-sectors covering renewable energy, environmental protection, and low carbon goods and services — collectively termed the green economy. We used this same standardised method across all countries, allowing us to make meaningful comparisons between them.

Our analysis also suggests that in the US, nearly ten times more people were employed in the green economy and its supply chains (9.5m) than employed directly in the fossil fuel industry (roughly 1m) — that is, miners, electricity grid workers, infrastructure manufacturers and construction workers. This wide gap comes despite the US fossil fuel industry receiving huge subsidies, estimated at $649 billion in 2015 alone.

Importantly, the green economy has been growing faster than Trump’s wildest dreams for the fossil fuel industry. As a presidential candidate in 2016, Trump set out his “America first” energy policy, promising to add 400,000 new jobs to the fossil fuel industry. During the campaign, he suggested that he could increase the industry’s economic output by $700bn over 30 years.

Our data indicates that the green economy grew by over $60bn per year 2013 and 2016. This dwarfs Trump’s best hopes for growth in the fossil fuel industry, which equate to an annual increase in value of $23bn.

Employment in the US green economy also grew by the equivalent of 1.5m full-time jobs during this time, whereas coal mining jobs declined by 37,000 over the same period.

These are strong numbers. But after three years of faltering support, the US’s position as a world leader in the green economy is precarious.

Up to now, Trump’s campaign rhetoric has not been backed up by major policy changes, although his rollback of a number of Obama era regulations has likely helped the fossil fuel industry in the short term. But unlike Trump, competing superpowers are strongly backing renewables.

China, for example, has emerged as a global climate leader in the wake of Trump’s determination to pull out of the Paris Agreement. In 2017, it announced plans to invest USD$361 billion in clean energy by 2020 to generate 13 million jobs. This investment alone could go a long way to closing the gap between the value of the US’s green economy and that of China’s, the second largest in the world. Other countries are also poised to overtake the US in the race to shape the global green economy.

The Green New Deal — popularised by Congresswoman Alexandria Ocasio-Cortez and others — is an ambitious policy agenda that could reestablish the US’s commitment to the green economy. It proposes massive investment in renewable energy and an environment-friendly public works programme of gargantuan scale. Phasing out direct fossil fuel subsides could free up some of the funding required for such investment.

It’s not for us to say whether the Green New Deal is right for the US. But what our data does say loud and clear is this: if you want a strong economy that supports thousands of new jobs, then supporting its green quarters is essential. And of course, it will help our imperiled living planet too.

Click here to subscribe to our climate action newsletter. Climate change is inevitable. Our response to it isn’t. 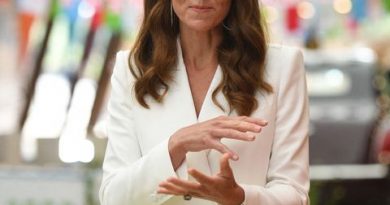 Why some cities are turning to goats to fight fires 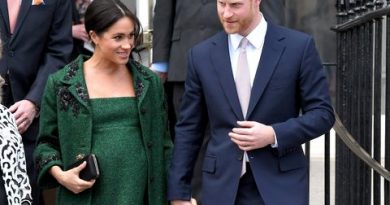 Meghan Markle and Prince Harry’s Second Baby: Everything We Know, From Due Date to Title

Godwin Kotey, unemployed who had series of confrontations with his cousin over a woman ended up stabbing him to death