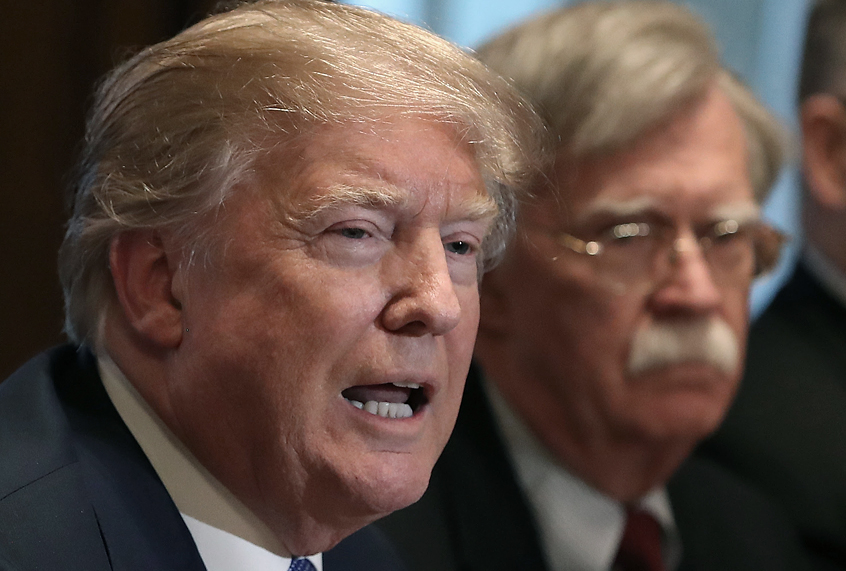 The White House effort to pressure Ukraine to publicly announce investigations into Joe and Hunter Biden and the 2016 presidential election may have extended beyond blocked military aid to a trade agreement between Ukraine and the U.S.

Trump’s trade adviser, Robert Lighthizer, recommended that Ukraine’s trade privileges should be partially restored in August after they were temporarily suspended in 2018. He was shot down by then-national security adviser John Bolton, who told him that President Trump would likely oppose any action that helped Ukraine, The Washington Post reports.

It’s unclear whether Trump ordered Bolton to intervene or even whether he knew that discussion took place. Bolton’s comments came after Trump had ordered White House aides to condition any aid to Ukraine, and any meeting with Ukraine’s president,.on a public announcement of an investigation into the Bidens and the 2016 election, according to testimony by acting U.S. ambassador Bill Taylor this week.

“The president doesn’t want to provide any assistance at all,” Taylor said he was told by Tim Morrison, the top Russia official on the National Security Council, on Aug. 22, around the same time as Bolton’s exchange with Lighthizer. Taylor also said he was told by Gordon Sondland, the U.S. ambassador to the European Union, that “everything” depended on Ukraine publicly announcing the investigations.

The exchange took place just weeks after Trump’s July 25 phone call with Ukrainian President Volodymyr Zelensky, during which he pressed Zelensky to work with Attorney General Bill Barr and Trump’s personal lawyer, Rudy Giuliani, on investigating the Bidens, as well as Ukraine’s purported involvement in the 2016 election (which is part of a debunked conspiracy theory).

Bolton’s warning to Lighthizer came after Trump ordered acting White House chief of staff Mick Mulvaney to block $391 million in military aid to Ukraine, which is at the center of the House impeachment inquiry.

Trump was set to sign a proclamation approving Ukraine and two other countries for the “generalized system of preferences,” a global trade program that allows 120 nations to import products to the United States without paying tariffs. Ukraine’s membership had been suspended over intellectual property violations, but after its government met some U.S. demands, Lighthizer recommended that its preferences be partially restored.

Bolton resigned as national security adviser on Sept. 10, one day before the Trump administration released the aid to Ukraine amid pressure from lawmakers in both parties. In October, Lighthizer sent the Ukraine paperwork to the White House for a second time, but withdrew it last week amid scrutiny of Trump’s pressure on Ukraine.

House impeachment investigators are eager to speak to Bolton. Lawmakers have negotiated with Bolton’s lawyer in recent days to set a time for him to be deposed behind closed doors, The New York Times reported.

Taylor testified this week that Bolton was “so irritated” by the administration linking “investigations” and a long-sought meeting between Trump and Zelensky that he shut down a July meeting at the White House about Ukraine and instructed National Security Council aides that “they should have nothing to do with domestic politics.”

Former National Security Council aide Fiona Hill testified to lawmakers that Bolton was so alarmed by Sondland linking aid to a proposed meeting between Trump and Zelensky that he had Hill report the conversation to White House lawyers.

“I am not part of whatever drug deal Sondland and Mulvaney are cooking up,” Bolton reportedly told Hill. During another exchange, he told her, “Giuliani’s a hand grenade who’s going to blow everybody up.”

There have also been questions about whether Trump’s baseless insistence that Hunter Biden did something improper in China has entered into trade talks with Beijing. Trump publicly urged China to investigate Biden, and an informal Trump adviser later told reporters that he had received documents from Chinese officials related to Biden.

“Did you bring up investigating the Bidens as part of the negotiations?” Sciutto asked.

“It’s not an appropriate question in my judgment, OK,” Navarro replied. “I’m not going to talk about that stuff. If I answer that question then you’ll ask me another question.” 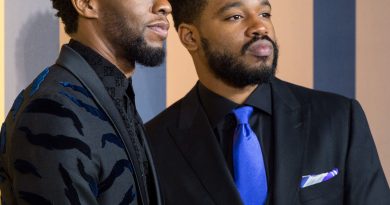 ‘Chad Is An Ancestor Now,’ Ryan Coogler Writes in His Tribute to Chadwick Boseman 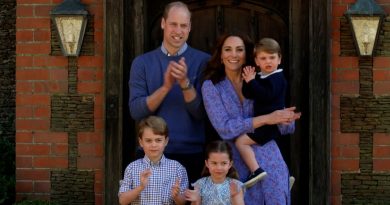