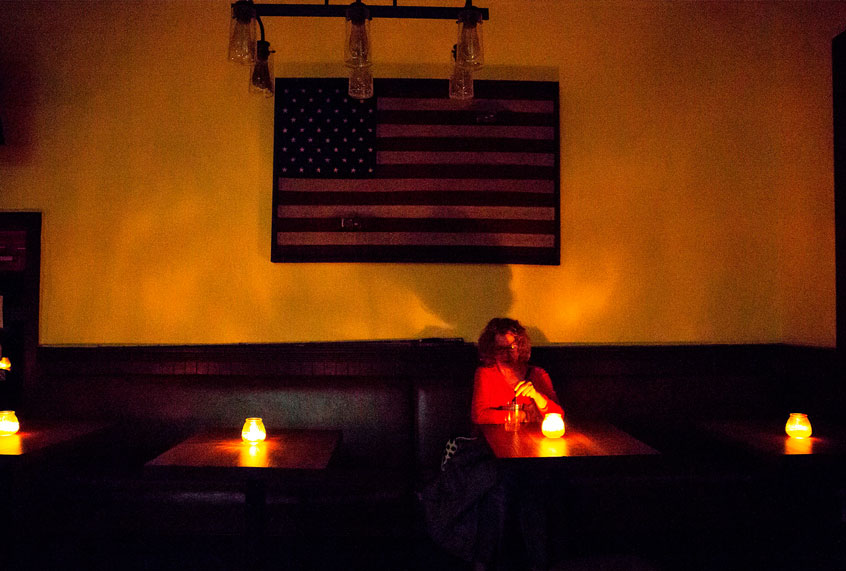 California is stumbling its way out of one of the five worst power failures in U.S. history. Well, perhaps we should say power outages, not failures, since the loss of power by millions of PG&E customers across Northern California, many for days at a time, was entirely intentional on the part of the utility — there was no “failure.”

Since no grid-related fires broke out in the region during this period, which featured some ordinarily robust 45 mph October downhill winds, you can’t say this experiment “didn’t work.” PG&E’s inert wires, transformers and substations didn’t cause any infernos or destroy any residences. The loss of power did have other costs — one oxygen-dependent patient died, but apparently not from the power shut-off, and costs to the state’s economy are estimated upward of $2 billion.

There are, moreover, some sobering lessons in just how far California has yet to go in developing a strategy for coping with wildfire that meets the needs of the 21st century:

The state legislature and Gov. Gavin Newsom, prompted by the aftermath of the catastrophic fires of 2017 and 2018, devoted an impressive amount of energy to resolving the post-fire question —who pays. Whether or not you agree with their solutions to the question of liability, they grappled with it.

The same cannot be said of the problem of fire prevention and risk avoidance. The panoply of regulatory, financial and attitudinal problems that prevent proper fuel load management, residential fire resistance, community disaster evacuation planning, and proper land use regulation to prevent new homes from being built in fire hazard zones were barely touched. Controlled burning to reduce fuel load, for example, is precluded in much of the state because air pollution laws restrict voluntary burning, even if it avoids much larger, and health-destroying, wildfires. Air pollution districts, in other words, are penalized for the pollution from fire prevention, but not held responsible for the much greater pollution when a wildfire breaks out.

In the absence of political and societal leadership on the problem of fire prevention — which does not have easy, cheap or pleasant solutions — the market is stepping in, kind of. Insurance companies are quietly preparing to redline the high-risk zones. At a visit recently to a friend’s house high above the Napa Valley, I was told that the owners were working through a four-page list of fireproofing measures needed to ensure renewal of their fire insurance. They had, however, also been told that should they sell their house, the new purchaser will very unlikely to be able to obtain coverage, whatever they may do to fireproof a riskily-located dwelling. Three neighbors had already been flatly denied policy renewals.

Most of exurban and quasi-rural California is rapidly becoming uninsurable. For a while, state-subsidized insurance programs may fill part of the gap. But with one in 12 of the state’s population living in very high fire hazard zones, and one-third in only slightly less risky areas, those programs too will prove to be unaffordable stopgaps.

California must come to grasp with the almost ungraspable: Any part of the state which is grassy, chaparral or wooded, and which has not burned in the last 20 years, is almost certainly going to burn by mid-century. (Unless it is thinned and cleared regularly so fuel load cannot build up.) It may burn cool in the spring, through a lightning strike or a smoky and expensive controlled burning, or it will burn hot in the fall, through a downed power line, a hot muffler, or a random cigarette butt, with catastrophic smoke concentrations. If my property burns hot, it will threaten the entire neighborhood. Communities will have to decide how much freedom to leave each resident to be fire-safe or fire-negligent.

Because California will burn. Rural and exurban Californians will suffer from smoke. They will need to make expensive renovations to their homes, thin the trees and shrubs they love for their shelter and privacy, and accept a charred landscape as part of the fire cycle for at least part of each decade. Fire de-risking will become a major part of the state’s budget — and that of towns and counties, ranchers and homeowners, schools and businesses.

Furthermore, if the global community doesn’t take action on climate, these problems will get worse — far worse. Already the fire season is longer than it used to be, and the firestorms are hotter and more violent.  Half of the worst fires in history were in the last decade, and over the last half-century the annual area burned has increased fivefold. Glib assurances from climate deniers that we would get used to the disruption produced by carbon pollution are about to be revealed as the hollow agitprop they were — although, ironically, the fire next time is far likelier to come to Republican precincts in California and the rest of the West than Democratic ones.

Rural westerners were forced to embrace a major federal role in their communities, first by the need for government-funded for irrigation projects, and then, after the Dust Bowl, by reliance on Department of Agriculture funding for erosion control and soil conservation, as well as federal electricity and telephone loan programs. Their congressional delegations were socially conservative, but fiscally aggressive. The urgent need to manage the fire next time may now reopen a crucial question for areas of the rural West that embraced Tea Party politics: “We don’t like Washington, but we can’t get along without it.  Where do we belong politically?” 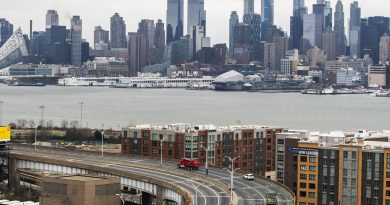 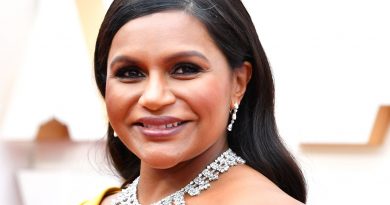 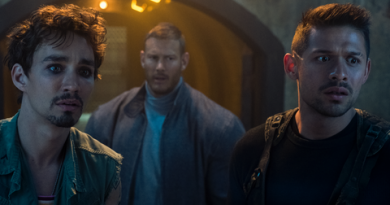 Umbrella Academy Season 1 Recap: Everything to Remember Before Bingeing Season 2

Say hello to the incoming president, I come in peace 🤔

What is the name of the Association?.

God has a better plan for Nigeria than this one

I reject it in Jesus name

Which of the club? R u talking about

For where which country ghana or nigel

He can do it. He still has capacity only that he looks like kuntchu kameni

God forbid...Tinubu can be a political God father not Nigerian President

May your Ancestors continue to lead in your Clan, not in Nigeria 🇳🇬. Amen.

Stop posting this nonsense thing, God did not choose him, This are the people spoiling this country.

Too fragile and fray, he should go back to his London hospital for medical rehabilitation.

May God disappoint you IJN

The way we like backwardness in this country is amazing....

If horses are wishes, beggars

Una mumu never too much???

Habaaaaaaa, dady go and rest noooooooooow. I like u but don't stress urself on VANITY. Chose another person u trust to motivate us. Long live sir