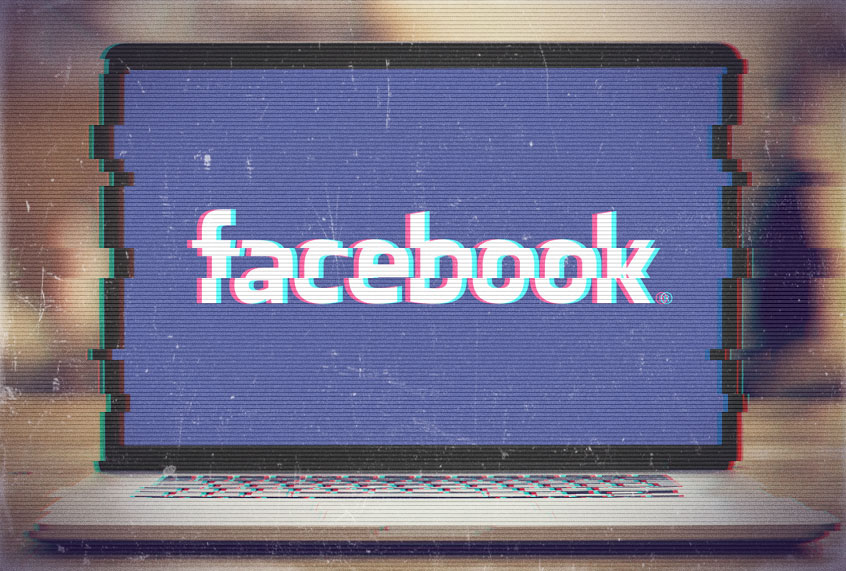 On Monday, in a series of announcements by Facebook, the company revealed it had shut down four new foreign interference operations originating from Russia and Iran. According to their announcement, one appears to be linked to the Russian troll agency, the Internet Research Agency (IRA), and was targeting the U.S. 2020 presidential election.

“A small portion of these accounts also repurposed and modified old memes originally posted by the IRA,” Nathaniel Gleicher, Head of Cybersecurity Policy, wrote in a blog post. “The people behind this operation often posted on both sides of political issues including topics like US elections, environmental issues, racial tensions, LGBTQ issues, political candidates, confederate ideas, conservatism and liberalism.”

An estimated 246,000 Facebook accounts, about 60 percent of which were in the United States, followed one or more of these foreign interference Instagram accounts. Campaigns by the IRA reached tens of millions of users in the U.S. between 2013 and 2018 on Facebook, Instagram, and Twitter.

In the most recent round of takedowns, memes also aimed to create political divisiveness. One ad that is reportedly linked to the IRA was from an account called “Progressives for Future.”

“We are seeing again that the aim of the Russians is not exclusively to favor one candidate over another but to create divisiveness within the electorate over all,” Paul M. Barrett, deputy director of New York University’s Stern Center for Business and Human Rights, told the Washington Post. “The reason that networks of phony accounts are drawn to Instagram is because disinformation is increasingly visual in nature, and that’s what Instagram specializes in.”

On Monday, Facebook also announced a series of policy updates to fight misinformation like labeling state media. Yet the company is still standing by its stance to allow politicians to blatantly lie in ads. 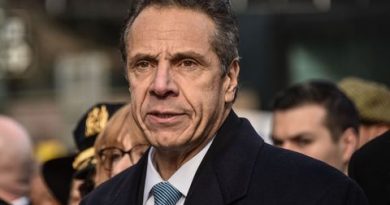 Cuomo Was Right to Resign. But Our Fight Can’t End There 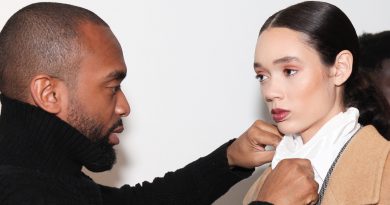 Nursery, kindergarten, primary, JHS one and SHS one students will go to school in January 2021. However, JHS two and