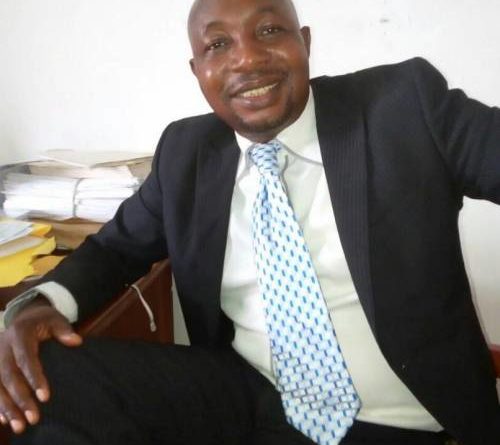 It’s exactly 33 years ago today on October 19, 1986 that Dele Giwa was assassinated by IBB’s blood-soaked evil regime. It was a dark day, not only for the vanquished nation and journalism, it was pretty much darker for the African race and her primitive inclination for power without responsibility; fraud, vanity and vandalistic mentality as a vampire humanity.

Dele Giwa himself had earlier noted that Nigerians have been shocked to a state of unshockability. In other words, nothing, not even the worst human catastrophe, can shock Nigerians any more. But it would appear that Dele Giwa spoke too soon. Shortly thereafter, the prose maestro himself was dispatched by a novel and spectacular method of public execution.

If he had been around in contemporary Nigeria, Dele Giwa, who would have turned seventy plus last July, would have witnessed the infinite capacity of human beings for elaborate suffering stretched to its elastic limit. The limit that we thought was the limit was not quite the limit. Two months ago, taking a dim view of developments, the Oodua Peoples Congress, the Yoruba self-determination group, requested that Nigeria should be declared a war zone. Nobody can fault the premise on which the request was based.

As Nigeria roils in an epochal crisis of political, cultural, spiritual and economic values with the centre almost buckling under and the federating units engulfed in anomie and anarchy. It will take a miracle of political, social and psychological engineering to reclaim it and stem further loss of invaluable life. As the preceding catalogue of catastrophes suggests, that miracle will have to come sooner than later either through peaceful democratic reorganisation of the nation, biological coup d’etat or consuming revolutionary anarchy leading to a radical revamp of state architecture and its personnel.

There is no point in quibbling any further. Given the astonishing wastage of human and natural resources, the sharp erosion of hope and faith in the nation, the veneer of modernity and civilisation superimposed on primitive savagery, Nigeria has very poor prospects for surviving in one piece.

The controversy surrounding the Agyapa Royalties deal is not resting any time soon as the debates and scrutiny continue. The