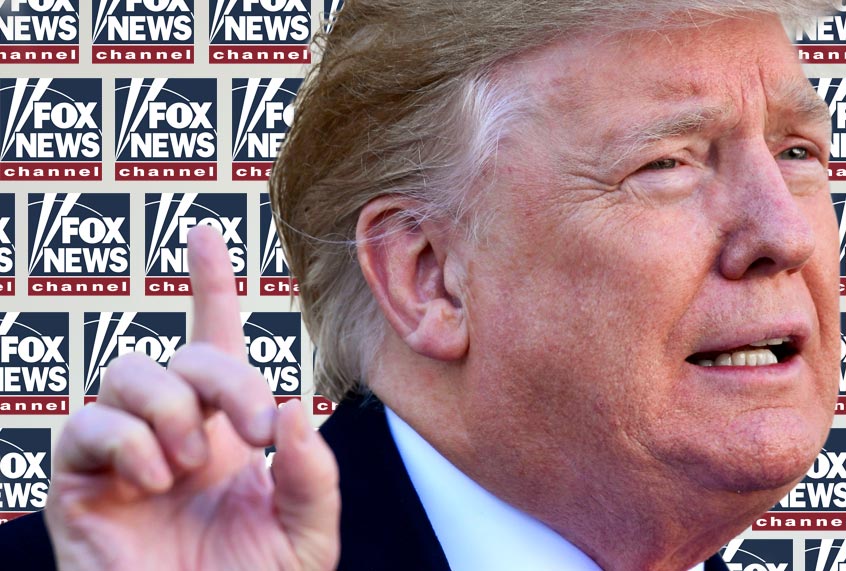 “Just the appearance level alone, the president of the United States rewarding his family-run business and perhaps one of its premier money-makers, the Doral Club Resort, to host this big event. The spillover effect from that, even at cost, is very good for whatever locale you choose,” Cavuto said. (In fact, Trump’s club appears to be in dire financial straits.)

Napolitano, a legal analyst for the network, expanded on the point.

“The Constitution does not address ‘profits,’ it addresses any ‘present’ — as in ‘gift,”  any ’emolument’ — as in cash, of ‘any kind whatever’ — I’m quoting here emolument’s clause — from any ‘king, prince, or foreign state,’” he explained. “The purpose of the emoluments clause is to keep the president of the United States of America from profiting off foreign money — here we go again! Not in the campaign, but in some event or entity that he controls or is running. He has bought himself an enormous headache with the choice of this. This is about as direct and profound a violation of the emoluments clause as one could create.”

Jed Shugerman, a Fordham Law professor, added that while Napolitano’s main point was correct, he was wrong on a caveat when he said: “Trump could invite all the governors at the [states’] expense, because the Presidential (or Domestic) Emoluments Clause bars state & fed payments.”

The focus on the Constitution misses another key point. Regardless of what the Constitution says, the president selecting his own businesses to receive government contracts and payment is itself inherently corrupt, an abuse of power, and a galling conflict of interest. Of course, Trump does this all the time.

Watch the clip below: 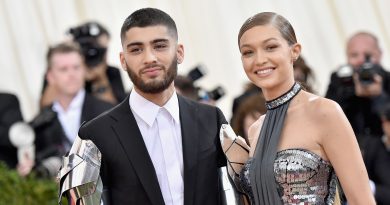 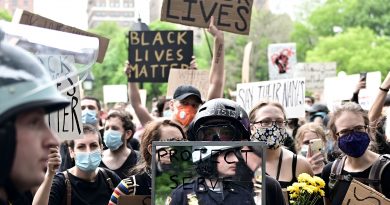