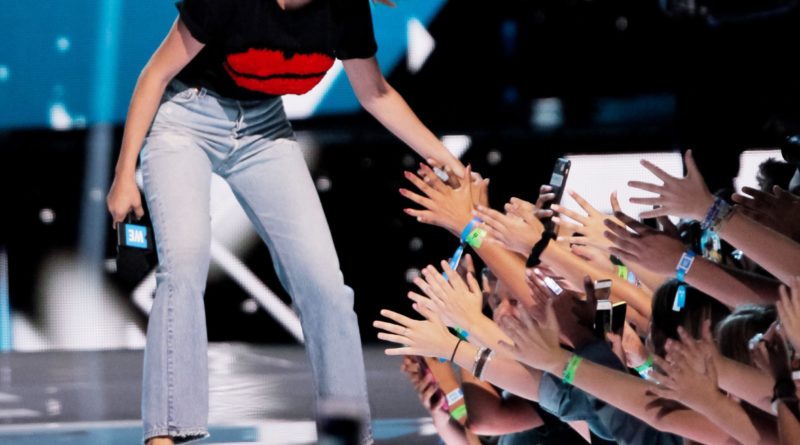 Selena Gomez popped on Instagram this afternoon to share a childhood photo of herself with a cryptic, lyric-worthy caption. “We always go into it blindly,” she wrote.

Within minutes the post was flooded with comments, many saying “cute” or “cutie.” But Selenators start theorizing Gomez just posted an upcoming song lyric on Twitter.

It’s not the first time Gomez has pulled this move. When she was teasing “Back to You,” she did it too.

And with her song “Bad Liar,” she started teasing lyrics as soon as she announced the single title.

The theory new music is coming has been confirmed by sources connected to Gomez along with the singer herself. Entertainment Tonight reported in July that Gomez was planning to release new songs before the year is over. “Selena has been working on new music and plans to release some this year,” the source said. “The new music is going to be a different side of Selena and very personal. Selena has gone through a lot over the years and is ready to share it with the world.”

And Gomez told Jimmy Fallon in June that her album was finished. “I’m actually done [my new album],” she said. “I have to do a few finishing things with it but I’m just relieved. It took me four years now to even feel at a good place with this album, and it’s just because I had such huge moments that happened in my life personally that ‘how was I going to capture that?’ and ‘how was I actually going to feel good about what I was saying?’ So I just kept going, and I’m relieved.”

Gomez teased that genre-wise, the album is mostly pop. “I think there’s always going to be a sense of strong pop in my music, but I definitely explored more with electric guitar, a lot of more soulful tracks underneath things, acoustic guitar, it all kind of hits different places that I feel like is my lane for music,” she said. “It’s just, ‘live in that world and mellow.’”

She didn’t give a release date then, but she may be about to now…

“You can be who you always are”: Whoopi Goldberg has had enough of Meghan McCain 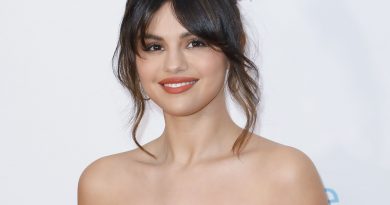