KATSINA, Nigeria, Oct 16 (Reuters) – Police freed about 500 men and boys from an Islamic school in northern Nigeria on Wednesday where some had been chained to walls, molested and beaten, police sources said.

The raid in Katsina was the third such operation in less than a month, bringing the total of captives freed from abuse this month alone to about 1,000.

Two sources at the scene told Reuters that the owner of the school and five of his staff had been arrested. Police declined to comment on the raid.

The government is under pressure to take urgent action to free the potentially thousands of other children who remain in similar schools across Nigeria. (Reporting By Ahmed Kingimi in Maiduguru and Abdullahi Inuwa in Katsina, Writing by Libby George, Editing by Angus MacSwan) 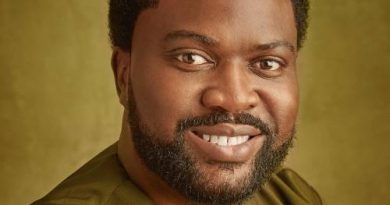 Balloons And Bullets: Reflections On Awolowo’s Ideologies Of Love, Empathy, And Mental Magnitude By Akin Rotimi 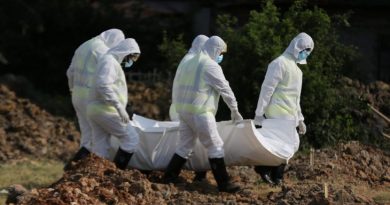 No excuse for sexual harassment — Osinbajo

Listen to article The Chief Executive Officer (C.E.O) of Heaven Media Ghana, who also doubles as an Associate pastor of