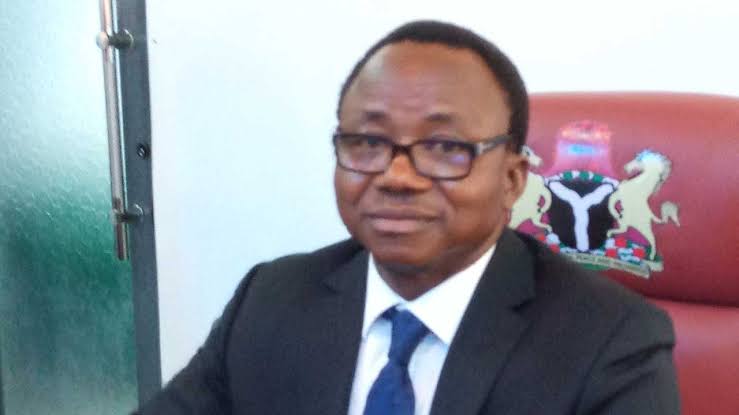 The Uromi Leaders of Thought (ULT) have declared their support for Frank Okiye as Speaker of the Edo State House of Assembly.

The leaders, however, urged Okiye to extend the olive branch to members-elect yet to be inaugurated to allow their swearing in.

Prof. Mike Obadan, who presented an address by the Uromi leaders, said Okiye’s election as Speaker was not a surprise to them because he has distinguished himself as a reliable representative.

According to the don, the ULT have faith and implicit confidence in Okiye to do more in this new dispensation.

The group also praised Governor Godwin Obaseki for the development strides in the area, particularly the Uromi/Ugboha water works, which he said has the capacity to serve the whole of Edo Central.

They also urged the speaker to use his position to influence the governor to address challenges in the area, including reviving the abandoned cassavita industry, remodelling of Esan Grammar School and security. The group said the cassavita industry was built 20 years ago but was never used.

Following last week’s donation to The Korle Bu Teaching Hos[ital, The Ghana Upstream Petroleum Chamber has donated a consignment of