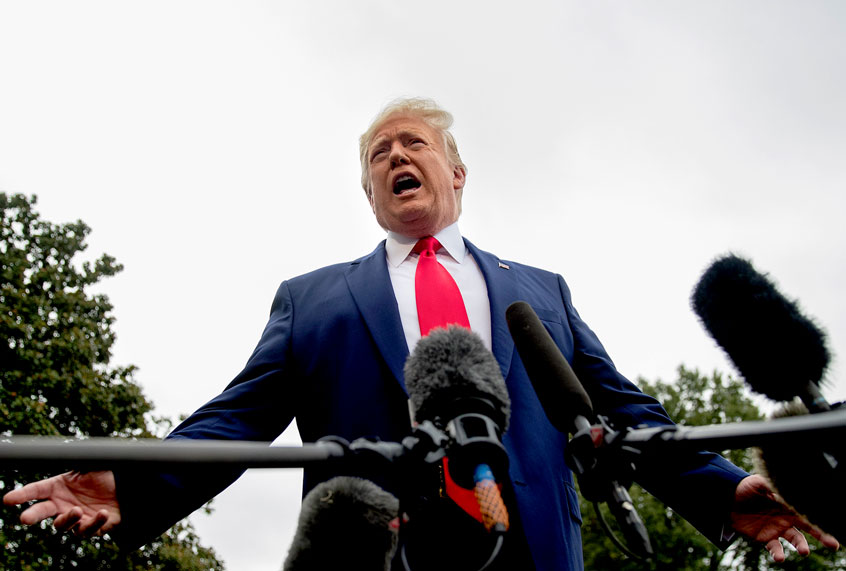 On Sunday the White House Correspondents Association denounced a video shown at a political event for President Donald Trump at a Trump resort in Miami, one that reportedly depicted the president committing acts of violence against media outlets.

In a statement issued in the name of organization president Jonathan Karl, who is also the Chief White House Correspondent for ABC News, the WHCA said it was “horrified” by the video, according to Politico. The video reportedly edited a scene from the 2014 film “Kingsman: The Secret Service” to depict Trump shooting parishioners at the “Church of Fake News” that had the logos of media organizations superimposed on their bodies. The targets included CNN, NBC, NPR, Politico, PBS, Vice News and The Washington Post, as well as Black Lives Matter, according to the initial New York Times report on the video in question.

“All Americans should condemn this depiction of violence directed toward journalists and the President’s political opponents,” the WHCA said in its statement. “We have previously told the President his rhetoric could incite violence. Now we call on him and everybody associated with this conference to denounce this video and affirm that violence has no place in our society.”

“Content was submitted by third parties and was not associated with or endorsed by the conference in any official capacity,” Phillips said in a statement. “American Priority rejects all political violence and aims to promote a healthy dialogue about the preservation of free speech. This matter is under review.”

Former White House press secretary Sarah Huckabee Sanders, who was scheduled to speak at the conference, told The New York Times that “I was there to speak at a prayer breakfast, where I spoke about unity and bringing the country together. I wasn’t aware of any video, nor do I support violence of any kind against anyone.”

Stephanie Grisham, the current White House press secretary, tweeted that “Re: the video played over the weekend: The @POTUS @realDonaldTrump has not yet seen the video, he will see it shortly, but based upon everything he has heard, he strongly condemns this video.”

This is not the first time that controversy has arisen over a Trump video which seemed to advocate violence against members of the press. In 2017 a viral video edited a 2007 clip of the future president punching WWE chairman Vince McMahon by superimposing CNN’s logo over the wrestler’s face. The president retweeted the video. 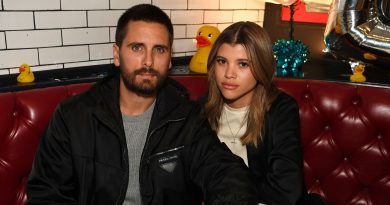 Can the next president finally shift U.S. foreign policy away from endless war?

White House official to back diplomat’s “damning” testimony in defiance of administration: report

Megan Thee Stallion is bringing her Hot Girl Magic to another major beauty brand. After inking a deal with Revlon