OSLO, Oct 14 (Reuters) – Norway’s Aker BP fell short of its third-quarter oil and gas output target and will take an impairment charge of $80 million, it said on Monday, sending its shares down more than 4%.

Daily output fell to 146,100 barrels of oil equivalents per day (boepd) in the July-September quarter period from 150,600 boepd a year earlier and was short of a target of around 158,700 boepd announced in April.

Aker BP blamed the fall on a delay in starting new wells at the North Sea Valhall field following maintenance in June, adding there was no impact on reserves.

The Oslo-listed firm, 30% owned by BP Plc and 40% by Norway’s Aker ASA, also said it would book an goodwill impairment charge of $80 million and would see an additional $14 million in costs stemming from repair work at one of its North Sea fields.

As the goodwill cost incurred is not deductible under Norway’s tax code, Aker BP’s tax bill for the third quarter will be “well above” 100% of its profits, the company said.

However, the start-up of the new wells at Valhall, and the ramp-up of the giant Johan Sverdrup oilfield which started production in October will significantly boost output going forward, it said.

That translates into more than 50,000 boepd for Aker BP, meaning that its total production could top 200,000 boepd.

“With Sverdrup first oil on Oct. 5, Aker BP’s 2019 production guidance of 155,000-160,000 boepd should be safe,” Sparebank 1 Markets analyst Teodor Sveen-Nilsen, who has a “buy” recommendation on the stock, wrote in a note to clients.

Aker BP shares were down 4.1% at 0942 GMT while the European oil and gas index was off 1.2%. (Reporting by Nerijus Adomaitis; editing by Terje Solsvik and Jason Neely) 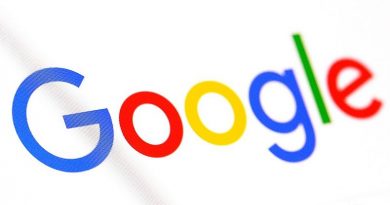 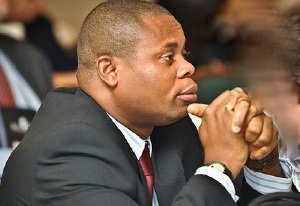 As part of efforts to consolidate the gains made in Ghana’s democratic dispensation and further promote peace, a newly constituted

Govt To Give Update On National Unemployment Insurance Scheme Today