US gaming publisher Activision Blizzard has reversed its decision to withhold prize money from a player who expressed support for the Hong Kong protests.

Professional gamer, Ng Wai “Blitzchung” Chung, said in Mandarin, “Liberate Hong Kong, revolution of our age,” on a live broadcast after a tournament.

He was banned for one year and said was told he would not get any prize money.

In a new statement, the company said: “In hindsight, our process wasn’t adequate, and we reacted too quickly.”

The hashtag #Blizzardboycott trended on Twitter after the 21-year-old was banned, and some players tried to delete their accounts in solidarity with “Blitzchung”.

Even some US politicians commented on Blizzard’s initial decision.

Activision Blizzard is behind some of the most popular console, PC and mobile video games, including Call of Duty, Overwatch, World of Warcraft and Candy Crush.

It initially said Ng Wai Chung broke rules as “the official broadcast needs to be about the tournament” and it wanted to “keep the official channels focused on the game”.

But the game-maker decided that he didn’t break any rules during the game, and so revised their decision.

Why was his statement controversial?

The protests started in June against proposals to allow extradition to mainland China.

The extradition bill would have allowed for criminal suspects to be tried in mainland China, under certain circumstances.

Some said it might give China more influence over Hong Kong and could be used to target activists and journalists.

Ng Wai Chung also put on a gas mask in the post-match interview, which protesters have been wearing since Hong Kong police have been using tear gas. 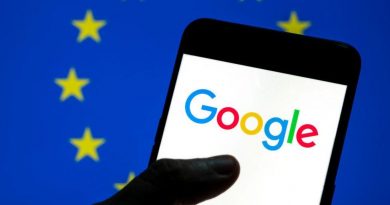 Three years of GDPR: the biggest fines so far 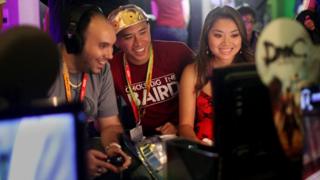 The Supreme Court has today, Tuesday, October 13 dismissed a suit filed by businessman Alfred Woyome seeking to set aside