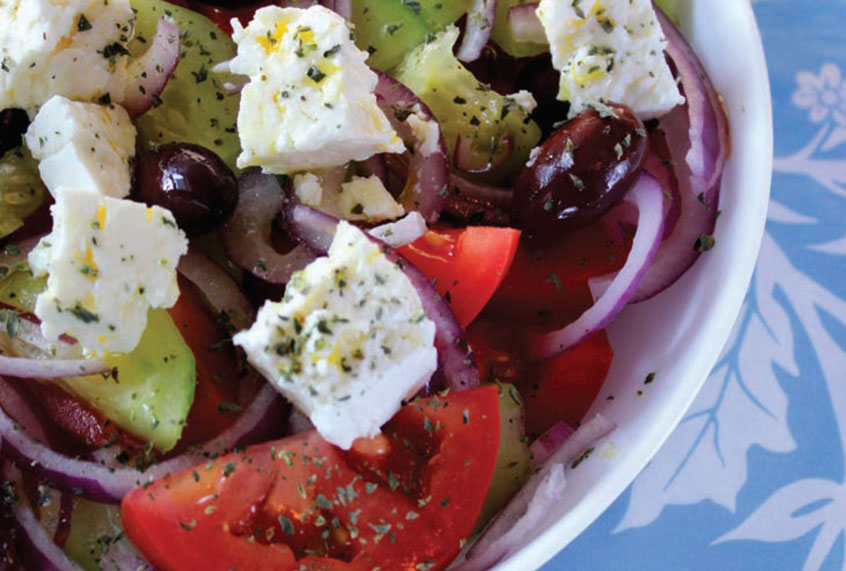 This is the book that everyone has thought about writing based on their mother’s or their grandma’s out-of-this-world recipes but has not yet written. I did it for all of us out there who simply don’t have the time, the energy, the patience, the wherewithal, nor the skills to take on such a passion project. This cookbook is a gift to all of you. I also did it for my mama’s legacy.

Call me selfish, but I want someone to pick up this cookbook—say 500 years from now—and make her recipes, which I know will stand the test of time. Her meals are magical. Delicious. Palatable. Full of life. My 88-year-old mother lives for kitchen-table visits from hungry strangers from all walks of life just for the pleasure of stuffing their bellies with her exceptional fare until they can’t eat any more.

So for one year, I braved a series of intense hands-on cooking demos with my Greek mama to capture an oral history of her gastronomical treasure trove. And the result is My Big Fat Greek Cookbook. With that in mind, I present to you four simple, mouth-watering meals. Remember, this is just a taste of my mother’s cooking prowess . . . You’ll just have to pick up the cookbook to find out how it all ends. With eighteen dessert recipes, of course.

The most overrated of all Greek salads. Don’t get me wrong, I love horiatiki salata: It’s so refreshing on a hot summer’s day, it’s actually thirst-quenching. But I’ve never understood the appeal to eat it throughout the entire year, rather than eating whatever vegetables are actually in season. So I strongly suggest serving up village salads when tomatoes have fully ripened, namely the months of July, August, and September. Buy tomatoes only if they’re deep red, soft, and juicy. Think about it: The tomato is a fruit. It should always explode in your mouth with sweet delight, and summertime is always the best season for tomatoes.

1. Wash the tomatoes, cucumber, and onion, chop, then toss into a salad bowl. Toss in the olives (as many as you’d like) and crumble in the feta cheese.

Add watermelon squares, or other seasonal fruits like berries. Better yet, toss in orange slices!

Like this recipe as much as we do? Click here to purchase a copy of “My Big Fat Greek Cookbook: Classic Mediterranean Soul Food Recipes.” 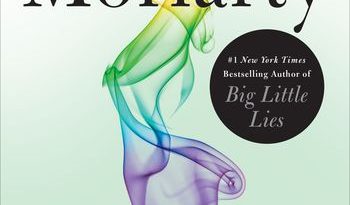 A former Minister of Local Government and Rural Development, Prof Kwamena Ahwoi, has revealed that the late President Prof John