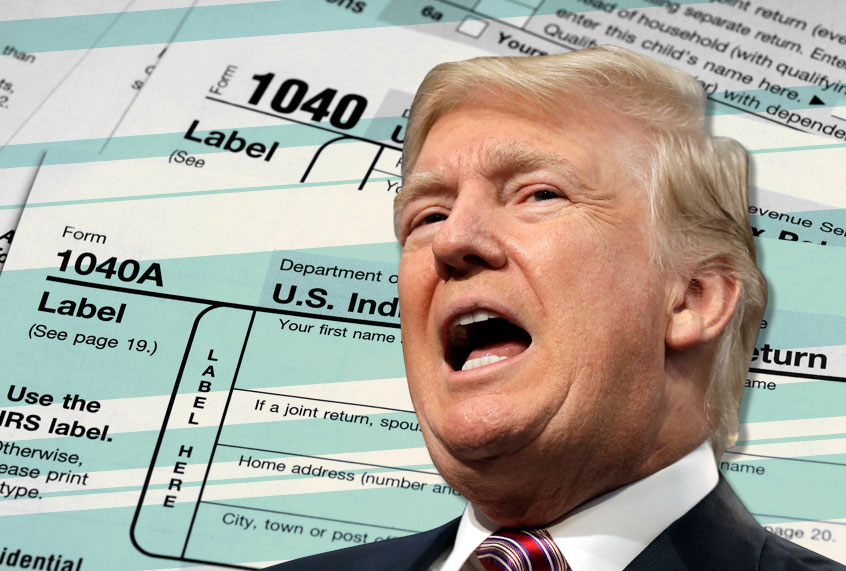 President Donald Trump on Friday lost his appeal to block House Democrats from gaining access to his tax documents from his longtime accounting firm Mazars USA.

The ruling, made by a three-judge panel of the U.S. Court of Appeals for the D.C. Circuit, means that Mazars must turn over eight years of the president’s long-secret accounting records. However, Trump may still appeal the decision to the Supreme Court.

In a 2-1 ruling, the judges upheld a lower court ruling and rejected arguments made by the president’s legal team that a House Oversight and Reform Committee’s investigation into his financial records has no legitimate legislative purpose.

“A congressional committee, as committees have done repeatedly over the past two centuries, issued an investigative subpoena, and the target of that subpoena, questioning the committee’s legislative purpose, has asked a court to invalidate it,” the majority opinion states. “The fact that the subpoena in this case seeks information that concerns the president of the United States adds a twist, but not a surprising one.”

“We detect no inherent constitutional flaw in laws requiring presidents to publicly disclose certain financial information,” the opinion states. “And that is enough.”

The case dates back to April, when the House Oversight and Committee subpoenaed the president’s accounting firm.

The move marks a significant legal blow to Trump and will likely only fuel the Democratic-led impeachment inquiry into the president.

Democrats on Capitol Hill have been on a hunt for Trump’s tax returns since he bucked decades of tradition when he refused to release them during the 2016 election cycle.

Though not required by law, every major party presidential nominee since the 1970s has chosen to publicly release his or her tax returns except for Gerald Ford, who only released a summary. Financial disclosures can help paint a fuller picture of a candidate’s business positions and interests by providing information about financial dealings, such as investments, donations, business relationships, assets and possible conflicts of interests.

Since clinching the presidency, Trump has argued that he cannot disclose his returns, because he is being audited by the IRS — even though an audit does not prevent a taxpayer from releasing his or her own tax documents. Though he has vowed to fight “all the subpoenas” lodged by Democrats seeking his financial records, House Democrats have ramped up their efforts to obtain his tax returns in recent months.

“[I] had a really punchy face”: Alton Brown on acting with his younger self on “Good Eats: Reloaded” 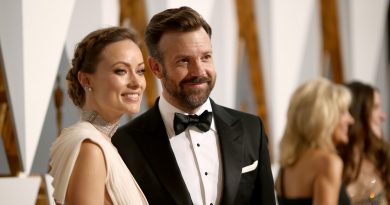 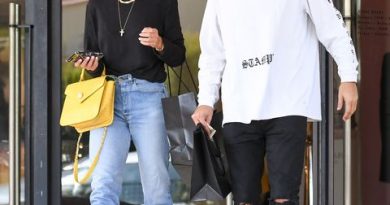