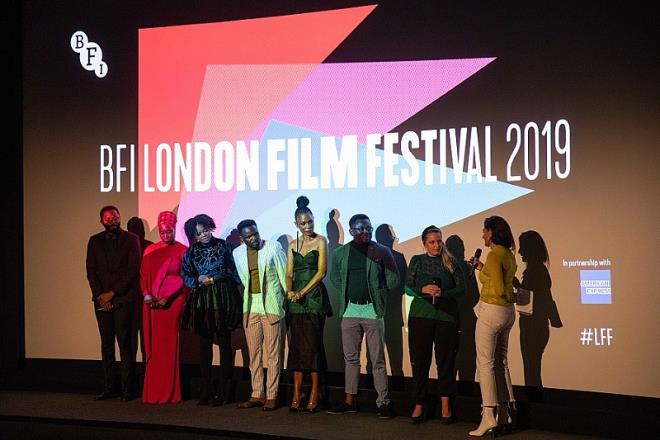 Speaking on the premiere, Iyanda said, “It is an honour to premiere this movie at one of the most prestigious film festivals in the world. We are definitely thrilled by the opportunity to share this thought-provoking story with the international community and hope they are inspired by it as much as we are”.

The film spotlights the life of lead character, Ebele Njoko, whose search for acceptance led him to create an alternate personality – one more pleasing and acceptable to society. However, as his secrets come to light, he is faced with the difficult choice to either keeping his family or accept a life of possible loneliness and rejection.

Iyanda explained that the movie is a timely appraisal of pressing societal issues, as it promotes the importance of love and self-acceptance in a cultural and religiously-charged environment. 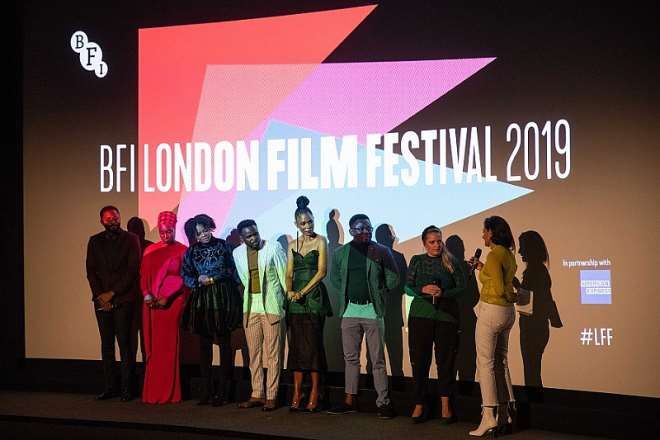 At The Bfi London Film Festival (2) 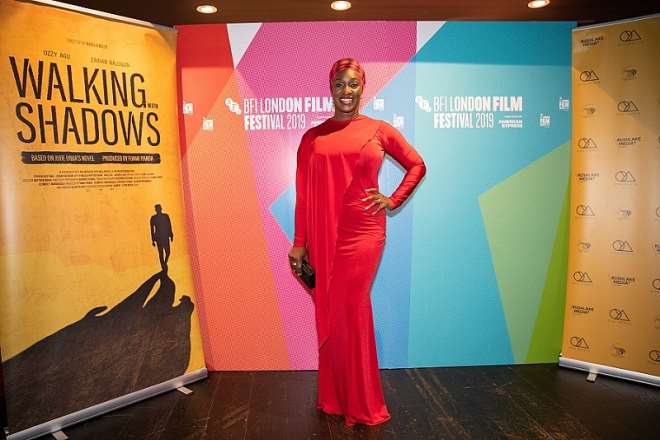 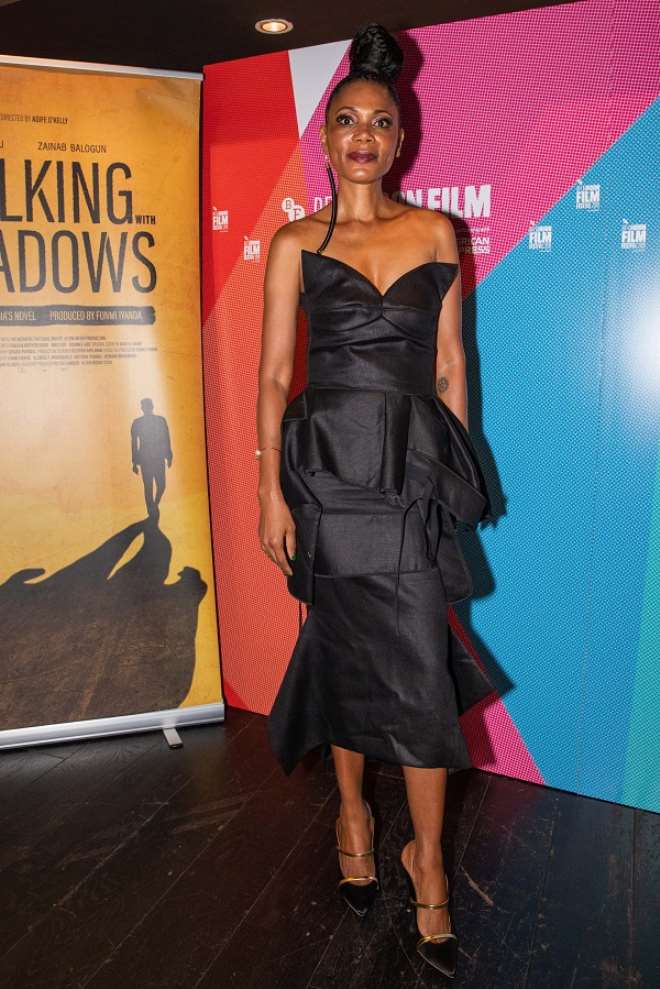 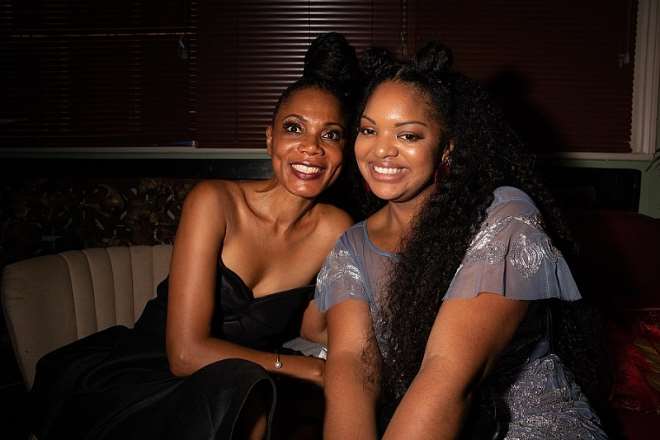 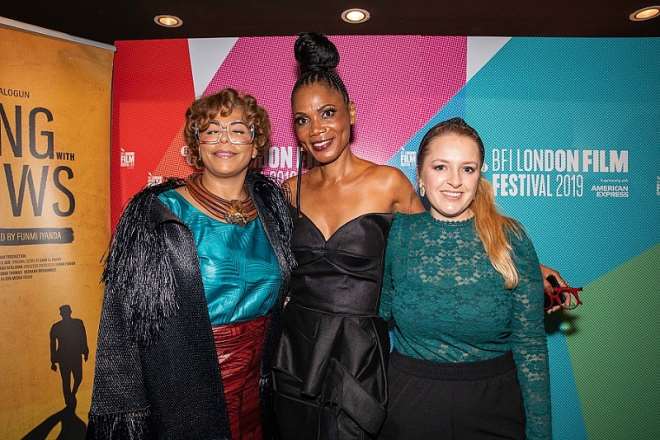 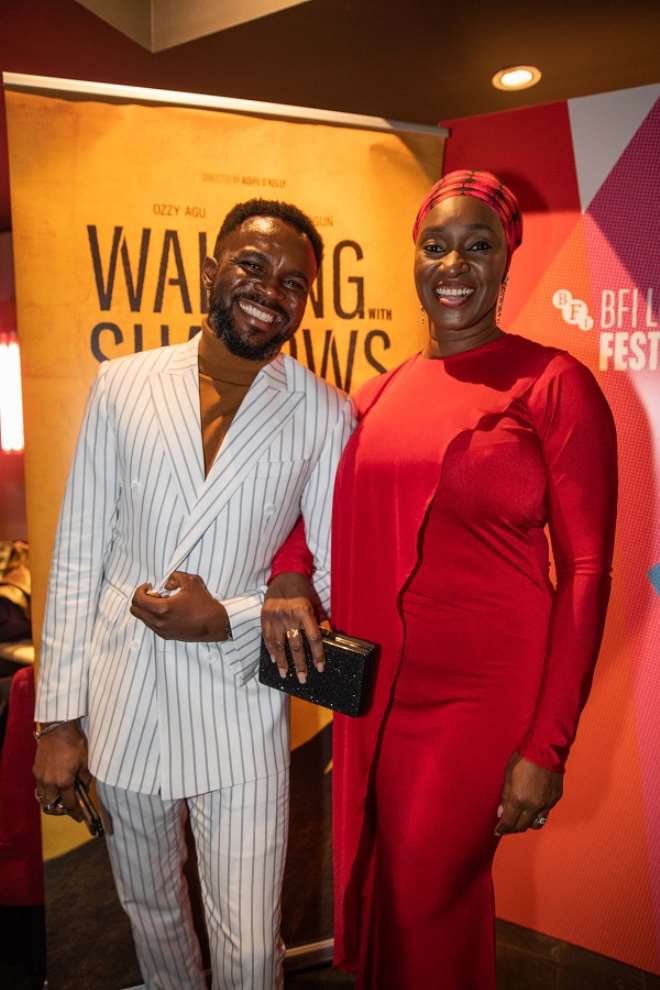 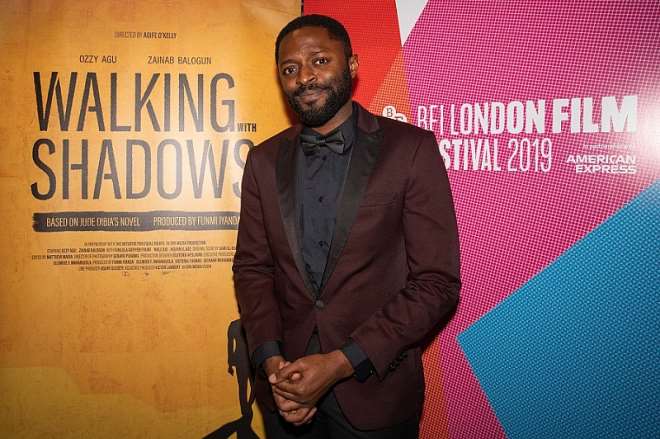 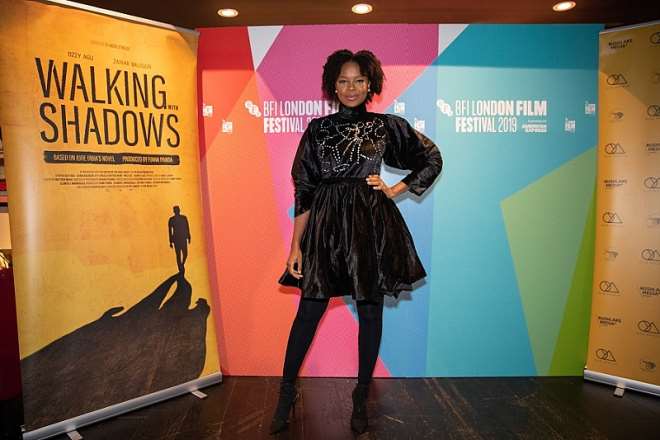 COVID-19: Saving Nigeria From The Peril Of Oil Economy By Ahmed Salami