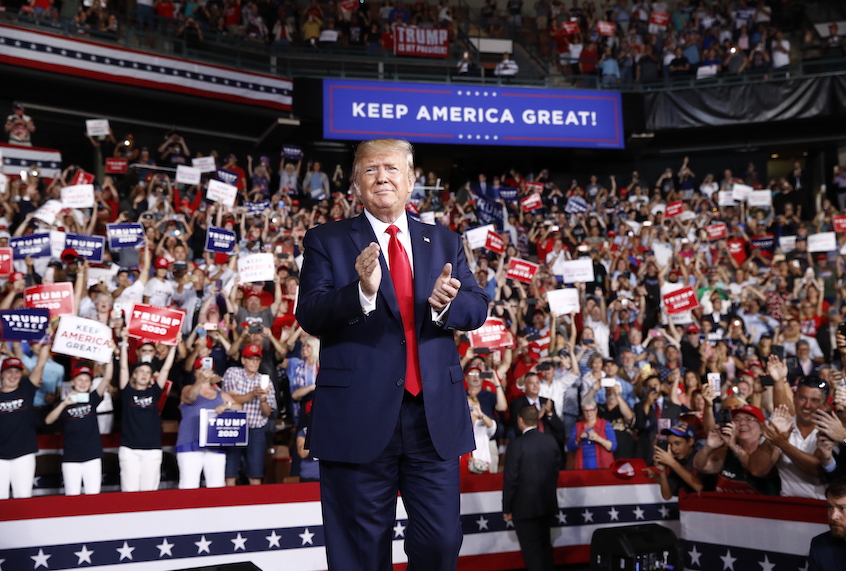 President Trump’s re-election campaign threatened to sue the city of Minneapolis after accusing Democratic Mayor Jacob Frey of overcharging for security costs at a rally scheduled for Thursday.

Trump’s campaign manager Brad Parscale accused Frey of overcharging the Target Center arena $530,000 for security and other costs associated with the rally. Though the arena “attempted to pass the costs on to the Trump campaign under threat of withholding use,” the campaign said in a statement, Trump’s team “informed the Target Center that the U.S. Secret Service is solely responsible for coordinating security.”

The campaign claimed that denying it the use of the arena, which is owned by the city but managed by a private company, would be a “breach of contract and result in court action.” The campaign’s law firm, Jones Day, claimed that such a move would pose “serious First Amendment ramifications.”

Parscale on Twitter accused Frey of “trying to deny the rights of his own city’s residents just because he hates the President.” Trump similarly accused Frey of trying to “price out Free Speech.”

“Yawn,” Frey replied to Trump. “Welcome to Minneapolis where we pay our bills, we govern with integrity, and we love all of our neighbors.”

Trump announced the rally in September. Frey at the time said that he could not stop Trump’s visit but his “message of hatred will never be welcome in Minneapolis.”

Instead, the city imposed a large bill. Though there is no requirement that campaigns must pay for the costs of municipal police during rallies, candidates are allowed to use campaign funds to cover these expenses, the Federal Election Commission’s Judith Ingram told The Minneapolis Star-Tribune. Sen. Amy Klobuchar, for example, reimbursed the city for the security costs at her presidential campaign announcement earlier this year. The city imposed the bill after officials said it was “not fair” for its residents to pay for the costs of Trump’s campaign rally, the Star-Tribune reported.

“It’s an unfunded expense and it should be borne by those who are putting on the event or at least the venue operators, it’s an expense that should be accounted for,” Minneapolis City Attorney Susan Segal told the outlet. “It doesn’t matter who the candidate is or what the event is, if it’s anticipated that there will be a need for additional response … a source of revenue for that needs to be found.”

Mark Ruff, the city’s chief financial officer, told Minnesota Public Radio that the sum of the invoice was based on an estimate and there was no way to know in advance how much the event would cost the city.

“We don’t operate to make profits on these types of events,” Ruff said. “We have these kinds of facilities because they are overall a benefit to the public.”

Trump’s rally in El Paso, Texas, earlier this year cost nearly $500,000 for security and other costs. The campaign has refused to reimburse the city for the costs and has not even acknowledged that it owes money to municipal governments for the costs of Trump’s rallies. Former Rep. Beto O’Rourke, meanwhile, held a smaller rally on the same day and reimbursed the city more than $20,000 before the due date.

El Paso is just one of numerous cities that have outstanding invoices to the Trump campaign, even though the campaign has not reported any such debts to municipal governments or police departments in its federal filings, despite a law requiring the disclosure of all debts, including “disputed debts.”

A Center for Public Integrity investigation found earlier this year that at least 10 invoices to the Trump campaign — from cities like Green Bay Wisconsin; Erie, Pennsylvania; and Mesa, Arizona — totaling $841,219 remain outstanding, five of which date back to events during the 2016 campaign.

Although the campaign may not be legally obligated to pay, the costs of hosting Trump’s rallies can seriously strain local budgets.

“The fiscal impact on local governments, especially during campaign seasons in critical vote states or communities, can be significant,” Richard Myers, executive director of the Major Cities Chiefs Association, told CPI. “When one considers how much money campaigns raise and spend, it does not seem unreasonable to expect some degree of reimbursement for such demands for service.”

The Trump campaign certainly has the funds to help cities where he is trying to rally support. His campaign and the Republican National Committee raised a record $125 million last quarter.

“Someone tell the President of the United States,” Frey wrote on Twitter, “that he can afford to help pay for the extra time our officers will be putting in while he’s in town.” 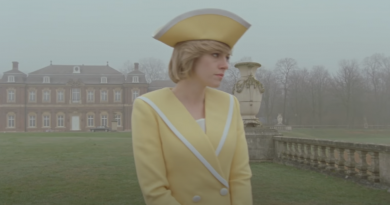 Haunted America: The ghost of George Floyd and the ghost of the Confederacy 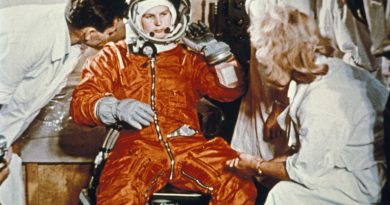 Women Are the Future of Space Travel

Another son of ex-President Jerry John Rawlings has appeared in the public domain in the company of Kimathi Rawlings. According