Chairman of Ondo State Radio Vision Corporation, Mr Kunle Adebayo, was on Monday summoned by lawmakers of the state’s House of Assembly over the ongoing recruitment exercise into the media establishment.

This followed an advertorial by the management of OSRVC last Friday on its website asking applicants to pay N3000 each before applying for a job.

The advertorial had generated reactions especially with critics questioning the motive behind the move.

Chairman, House Committee on Information, Gbenga Omole, frowned at the money charged from prospective job applicants by the management of the radio station.

Omole asked the management of the station to reduce the amount charged to N1000 per applicant.

A source, who was at the meeting, told SaharaReporters that, “Adebayo told us during the meeting that OSRVC doesn’t take subvention from the government other than salaries and funds to buy petrol or diesel into generator.

“Part of the excuses for asking for the N3000 from applicants was for logistics related to the interview exercise.

“Though the lawmakers frowned at the initiative, they asked that the amount charged be reduced to N1000.” 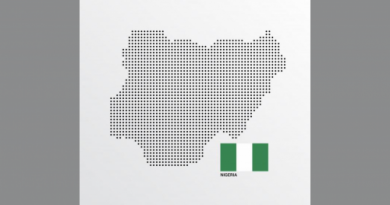 How Nigeria Is Killing Her Own Agency (A Case Of NIPOST, FIRS And NASS) By J. ’Femifola Durosomo