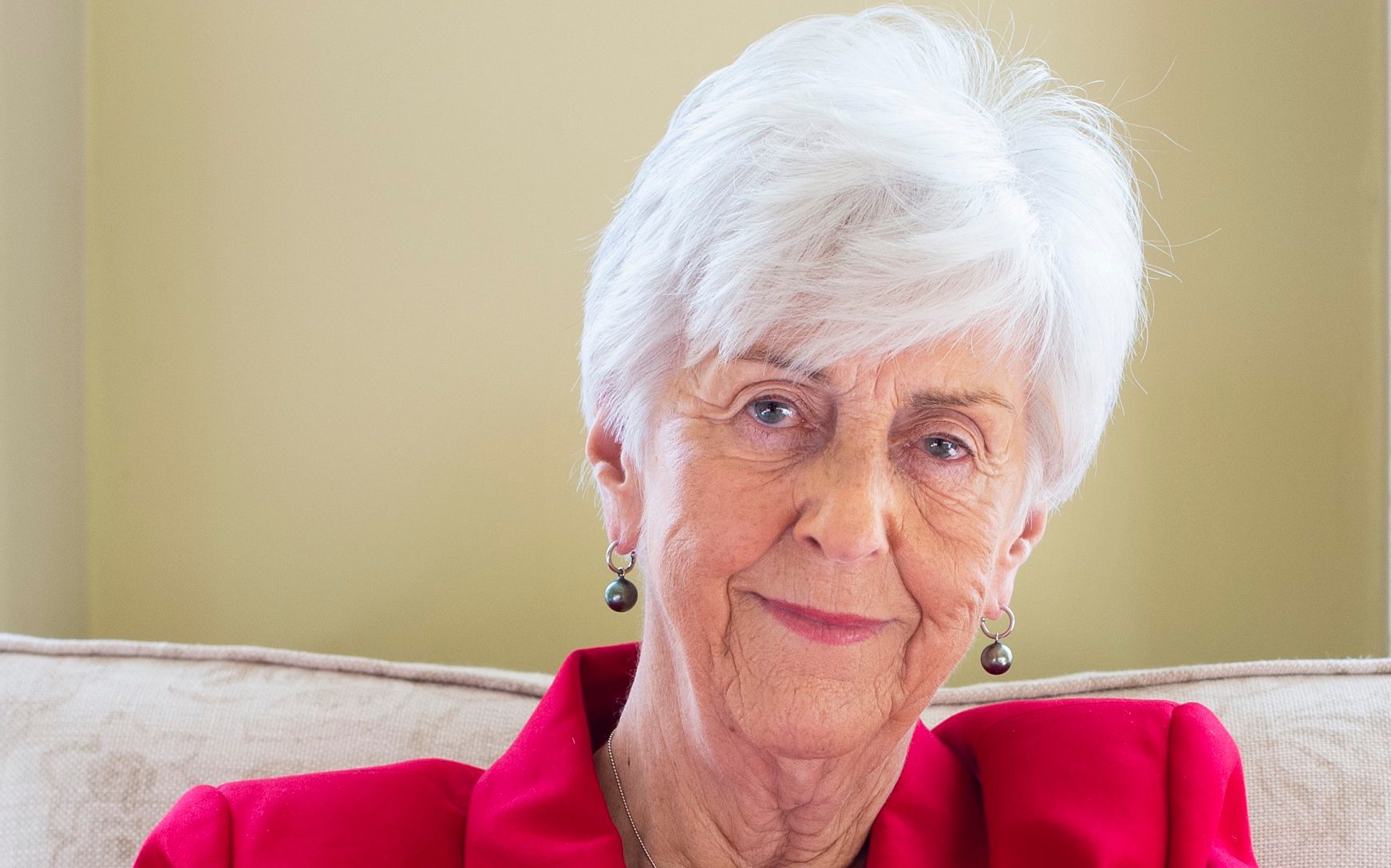 Lady Brittan, the widow of the former Home Secretary, has hit out at the police watchdog, accusing it of allowing Scotland Yard to trash the reputations of entirely innocent people with complete impunity.

The 78-year-old was said to be deeply distressed after reading the findings of the Independent Office for Police Conduct (IOPC), which absolved all the officers involved in the Met’s disastrous Operation Midland of any wrongdoing.

Scotland Yard spent 16 months investigating fantasist, Carl Beech’s, false allegations of child abuse and murder against some of the country’s most prominent public figures, including her husband, Leon, Lord Bramall, the former head of the Army and Harvey Proctor, the former Tory MP.

And there were growing calls for the detectives who applied for controversial search warrants, to be investigated themselves for perverting the course of justice, after two judges said they believed they had acted “unlawfully”.

Lady Brittan, whose homes in London and North Yorkshire, were raided by police just weeks after her husband lost his battle with cancer in 2015, said the fact the IOPC had found no evidence of wrongdoing against any of the officers, showed that the system was “fundamentally flawed”.

She has complained that Sir Richard Henriques’s damning review of Operation Midland has laid bare the numerous failings of the Metropolitan Police and it was extremely concerning that the IOPC had chosen to ignore them.

A close friend told the Daily Telegraph: “Reading the IOPC report has been incredibly difficult and distressing experience for Lady Brittan.

“The failings of the police are clear for everyone to see in the report from Sir Richard Henriques and the account of Howard Riddle, the former district judge who says he was misled by police during Operation Midland.

“Yet the IOPC has found that nobody is to blame. Either the system is fundamentally flawed or we have reached a stage where innocent people can be traduced and have their lives ruined by the Metropolitan Police with complete impunity.”

In review, Sir Richard described how more than 20 officers had descended on Lady Brittan’s home while she was still grieving, and subjected her to a distressing and humiliating ordeal which included rooting through letters of condolence she had received.

Detectives involved in the search of her North Yorkshire property were described as acting as if they were “looking for body parts” as they scoured the garden.

But Sir Richard concluded that the searches should never have taken place because in applying for the warrants the detectives had wrongly claimed Beech’s story had been consistent throughout.

Mr Riddle, the former chief magistrate, who issued the warrants, has said he completely agrees with Sir Richard’s findings and has accepted that he was “misled” by police.

Mr Proctor, who lost his home and his job as a result of publicity surrounding the searches, said Mr Riddle’s comments represented a “tipping point” in the scandal.

In a letter to Priti Patel, the Home Secretary, the former MP, demanded that an outside police force be appointed to carry out a criminal investigation into the matter.

He wrote: “Failure to institute such a  criminal investigation will rightly be regarded as a continuation of a cover up. It is already believed that the MPS and the IOPC are “hand in glove” over Operation Midland.

Mr Proctor suggested that Northumbria Police, which successfully prosecuted Beech for perverting the course of justice and fraud, would be the ideal force to take on the role.

The trial of the Chief Executive Officer of Menzgold Ghana Limited, Nana Appiah Mensah aka NAM1, has once again taken