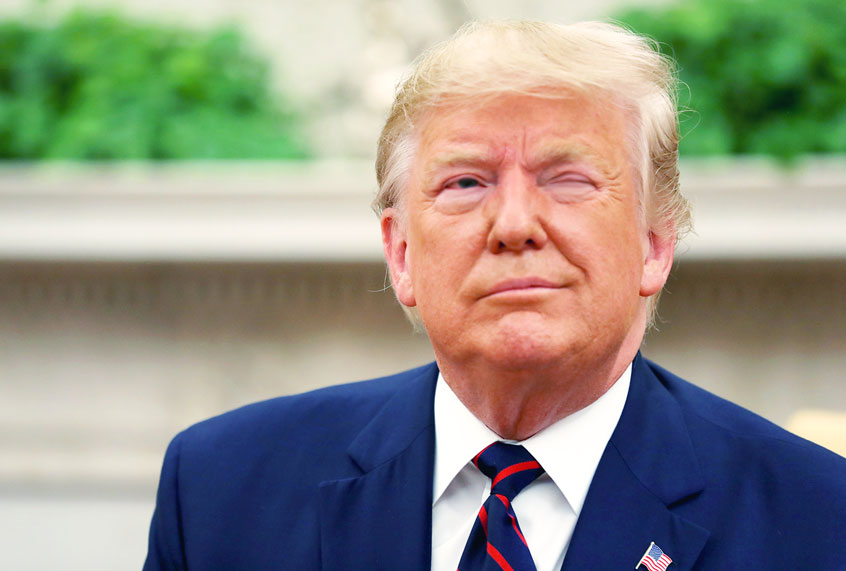 Will the House impeachment inquiry of President Donald Trump ultimately have any effect?

Democratic Speaker Nancy Pelosi had long resisted calls for impeachment, arguing that it is “just not worth it.” However, the Trump administration’s initial refusal to release to Congress documents concerning the intelligence community whistleblower’s complaint about the administration’s treatment of Ukraine encouraged the Speaker to cross that line.

We have explored the relationship between hearings into alleged executive branch misconduct and public opinion in our 2016 book, “Investigating the President: Congressional Checks on Presidential Power.”

Investigations often damage a president’s reputation in the public eye — but that may not matter to a historically unpopular president like Trump.

A check on the presidency

The power to oversee the executive branch is among Congress’ most important powers. Investigations have historically afforded Congress a meaningful check on an increasingly powerful presidency.

Perhaps the most important way that investigations check presidential power is by lowering public support for the president. By eroding the president’s reserve of political capital, investigators can change how politicians behave, both in Congress and in the White House.

This can create momentum for new legislation, encourage presidential concessions, or simply weaken the president’s political position with broad consequences.

In our book, we built a comprehensive data set of all congressional investigations of the executive branch from 1898 through 2014.

We then merged it with presidential approval data, which first became regularly available in 1953, to see how investigations affected approval ratings from Eisenhower to Obama.

Even after statistically accounting for the possibility that low approval ratings might also encourage Congress to investigate an administration more aggressively, we found that investigations systematically eroded public support for the president.

Historically, every 20 additional days of investigative hearings cost the president roughly 2.5% in the polls.

How Trump is different

Will the current impeachment inquiry have the same corrosive effect on support for President Trump? The allegations of abuse of power are more serious than those driving many of the investigations in our historical data.

However, there are reasons to believe that support for Trump may be more resilient.

President Trump’s approval rating has been remarkably stable over the past three years. This suggests to us that the power of events to move public opinion has diminished substantially.

President Trump has had both a lower ceiling — his first term approval ratings were historically low, given the strength of the economy — and a higher floor than his predecessors.

What’s more, partisan lines have hardened to an extent that is arguably unparalleled in the past century.

Here’s how that partisanship is relevant: There is nothing unusual about the members of a president’s party defending him in the face of accusations of wrongdoing. But in past cases, there generally was a reasonably sized faction of members of the same party in Congress who were willing to take on the president when his administration’s actions were particularly egregious.

In today’s intensely polarized Congress, it is unlikely that there is any revelation that would persuade more than a small handful of Republicans to turn on President Trump. Absent this, public opinion is unlikely to move.

At the same time, many congressional Republicans are standing by Trump because they believe that is what their voters want. Staunchly partisan voters encourage elites to toe the party line and use more inflammatory language. That, in turn, only reinforces voters’ inclination to stick with their party.

Investigations offer Congress a tool to push back against presidential power when it cannot legislate.

However, for investigations to succeed and produce meaningful political or policy change, they usually must be able to shine a light on administration misdeeds and move the needle of public opinion. To do so, investigators must have access to the information they require.

The Trump administration has refused to cooperate with congressional subpoenas and requests for information, and continues to receive the unconditional support of most Republicans for the president. That suggests that the impeachment inquiry, like other investigative efforts of the 116th Congress, faces severe obstacles that earlier investigations had not confronted.

The kinds of revelations that in the past surely would have been sufficient to move the public and elected officials may no longer be sufficient. The question is whether the revelations in Trump’s case will surpass the barriers imposed by today’s intensely polarized politics.

My students war-gamed a “Trump gets COVID” scenario — in March. It didn’t end well

Gwyneth Paltrow Is Being Sued After ‘Skiing Out of Control’ 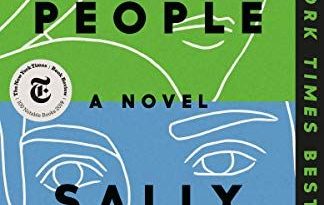