LAGOS, Oct 8 (Reuters) – An $875 million Nigerian government lawsuit against U.S. bank JPMorgan is clear to move forward after a London-based appeals court on Tuesday rejected the bank’s bid to have the case dismissed.

The bank had asked the court to quash the Nigerian government’s case, arguing that it had no prospect of success. All three justices at the Court of Appeal in London rejected JPMorgan’s argument in a ruling.

“I have formed no view as to the overall merits of the (government’s) claim but there is nothing in the terms of the depository agreement which entitles (JP) Morgan Chase to bring the proceedings to an end at this stage,” Lady Justice Rose wrote in the decision.

Tuesday’s decision upheld a February ruling from a lower court.

Nigeria is suing JPMorgan for more than $875 million, accusing it of negligence in transferring funds from a disputed 2011 oilfield deal to a company controlled by the country’s former oil minister.

The bank declined to comment on Tuesday’s ruling. It has said it considers the allegations against it “unsubstantiated and without merit”, and that it would fight the case in court. [bit.ly/30TviMA ]

A spokesman for Nigeria’s attorney general did not immediately respond to requests for comment.

The case is one of several revolving around a $1.3 billion payment from oil companies Shell and Eni to secure offshore oilfield OPL 245.

The main trial related to OPL 245 is being held in Milan.

JPMorgan, acting under the instruction of previous Nigerian government officials, transferred money from those payments from an escrow account into accounts controlled by the previous operator of the block, Malabu Oil and Gas, itself controlled by former oil minister Dan Etete.

JPMorgan argued in its effort to dismiss the case that the approvals from those government officials was sufficient but the Nigerian government alleges that the bank’s transfers violated the duty of care owed to the government as a client.

Nigeria has also filed a $1.1 billion lawsuit in London against Shell and Eni over the deal.

Shell, Eni and their executives, have denied any wrongdoing. Etete, who was convicted of money laundering in France in 2007, has also denied charges against him.

The oilfield’s original license was awarded to Malabu in 1998, and is estimated to hold more than 9 billion barrels of oil, but has yet to enter production. 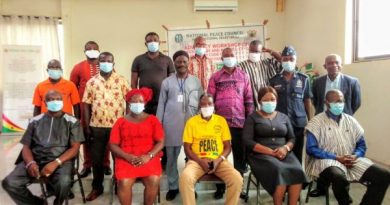 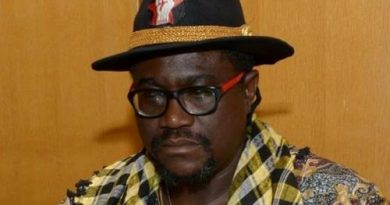 In Britain As In Nigeria: One Rule For Them, Another For Us By Baba Aye