Following the recently released Aladdin remake, Disney has a slate of live-action films on the way, including Dumbo and the upcoming Lion King remake featuring Beyoncé, Donald Glover, James Earl Jones, and more. Disney is adding to this growing list with a remake of our beloved 1989 classic The Little Mermaid.

To refresh your memory, The Little Mermaid centers around Ariel, a mermaid princess, who wishes to be a human after falling head over heels for Prince Eric. In order to be with him on-land, she makes a deal with the sea witch (Ursula) to become human, but the deal ends up being a lot more than she bargained for.

Here’s everything you need to know about The Little Mermaid remake.

Earlier in July, it was announced that Halle Bailey, one-half of the singing duo Chloe x Halle and Grown-ish actress, was cast to star in the live-action remake as Ariel. “After an extensive search, it was abundantly clear that Halle possesses that rare combination of spirit, heart, youth, innocence, and substance—plus a glorious singing voice—all intrinsic qualities necessary to play this iconic role,” Rob Marshall, the film’s director, said in a statement at the time. Halle announced the news on Twitter, writing, “dream come true…”

Jacob Tremblay and Awkwafina have also been added to the Mermaid cast to play two of Ariel’s close friends. Tremblay, who has starred in Before I Wake and The Book of Henry, will voice Flounder. Rapper and Crazy Rich Asians star Awkwafina will voice Scuttle.

On Tuesday, August 13, it was announced that Harry Styles had turned down the role of Prince Eric, Ariel’s love interest, so it’s still unclear who will be cast to play him. Deadline reported in September that relative unknowns Cameron Cuffe (Krypton) and Jonah Hauer-King (2017’s Little Women) had both recently tested for the role of Prince Eric for director Rob Marshall.

In the same report, it was mentioned that Oscar winner Javier Bardem is “circling” the role of Ariel’s father, King Triton.

Disney has yet to cast Ursula, the main antagonist in the film, but news broke that Melissa McCarthy was “in talks” to join the reboot as the Sea Witch. Fans campaigned for Lizzo to play Ursula following the news since Lizzo dressed up as Ursula last Halloween.

In October, Variety reported that the voice singing “Under the Sea” could belong to Hamilton‘s Daveed Diggs. The actor, who also appeared in Wonder and Blindspotting, is in talks to play Ariel’s crab friend Sebastian.

Disney hasn’t announced an official release date for the Mermaid live-action film but check back here for more updates. 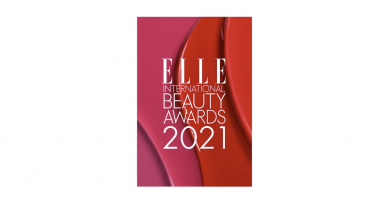 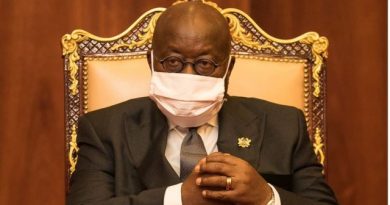 Govt To Give Update On National Unemployment Insurance Scheme Today