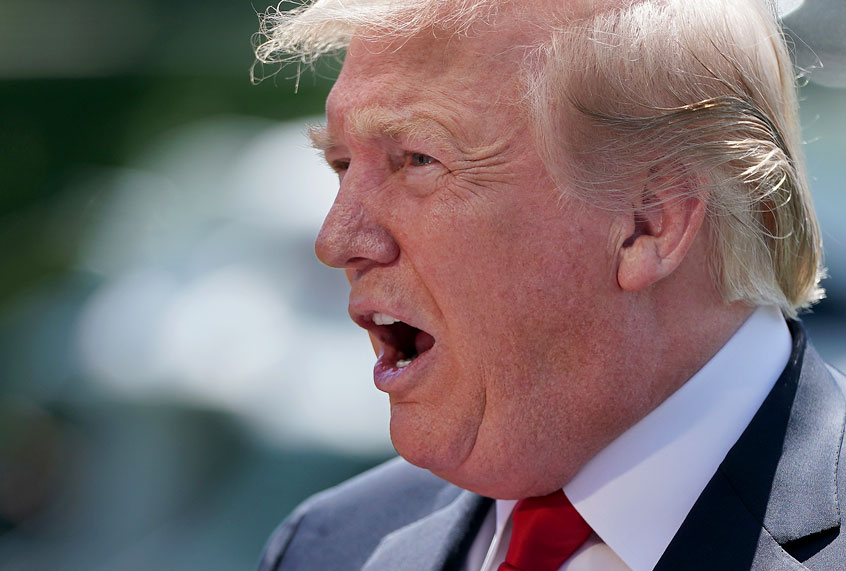 House Democrats on Monday subpoenaed the Department of Defense and the Office of Management and Budget for documents related to President Donald Trump’s decision to withhold congressionally-approved military aid from Ukraine.

Three panels — the House Foreign Affairs, Intelligence and Oversight committees — have demanded that the two agencies turn over the trove of documents by Oct. 15.

“The committees are investigating the extent to which President Trump jeopardized national security by pressing Ukraine to interfere with our 2020 election and by withholding military assistance provided by Congress to help Ukraine counter Russian aggression, as well as any efforts to cover up these matters,” House Foreign Affairs Chairman Eliot Engel, Intelligence Chairman Adam Schiff and Oversight Chairman Elijah Cummings wrote in a joint letter.

The move comes several weeks after the president admitted that he had withheld nearly $400 million in military from Ukraine for at least one week before the July 25 phone call in which he pressured the president of Ukraine to investigate former Vice President Joe Biden and a conspiracy theory regarding interference in the 2016 election. The request to investigate Biden has led to the impeachment inquiry by House Democrats, who contend Trump is abusing the power of his office for personal or political gain.

Trump has repeatedly denied there was a “quid pro quo” between the military assistance and his request to probe Biden. He has claimed that he halted the aid amid concerns that European nations were not contributing their fair share to Ukraine.

Despite Trump’s assertions, Sen. Ron Johnson, R-Wisc., said he learned of the potential arrangement on Aug. 30 through a phone call with Gordon Sondland, the U.S. ambassador to the European Union.

Gordon reportedly told Johnson, the chairman of a Senate subcommittee with jurisdiction over Ukraine, that if the region would “get to the bottom of what happened in 2016 — if President Trump has that confidence, then he’ll release the military spending.”

“At that suggestion, I winced,” Johnson told the Wall Street Journal earlier this month. “My reaction was: ‘Oh, God. I don’t want to see those two things combined.'”

Trump denied pursuing any such arrangement when Johnson raised the issue with him one day later in a phone call.

Johnson’s account of Sondland’s assertion — that Trump wanted the probes as a condition of releasing the aid — appears to contradict what Sondland told another diplomat roughly one week later.

In a text exchange on Sept. 9, Bill Taylor, the U.S. ambassador to Ukraine, also linked the aid freeze to the investigations the president was seeking. Writing to Sondland, he said, “I think it’s crazy to withhold security assistance for help with a political campaign.”

Sondland replied by rejecting Taylor’s notion. “I believe you are incorrect about President Trump’s intentions,” he responded before adding, “I suggest we stop the back and forth by text.”

Two days, on Sept. 11, the White House released its hold on the military aid to Ukraine. 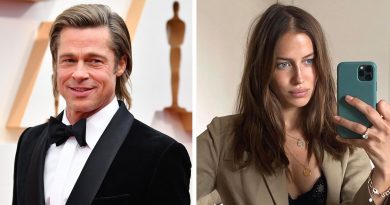 Listen to article Statistics from the International Council of Nurses (I.C.N.) reveals that over 600 nurses across the world have