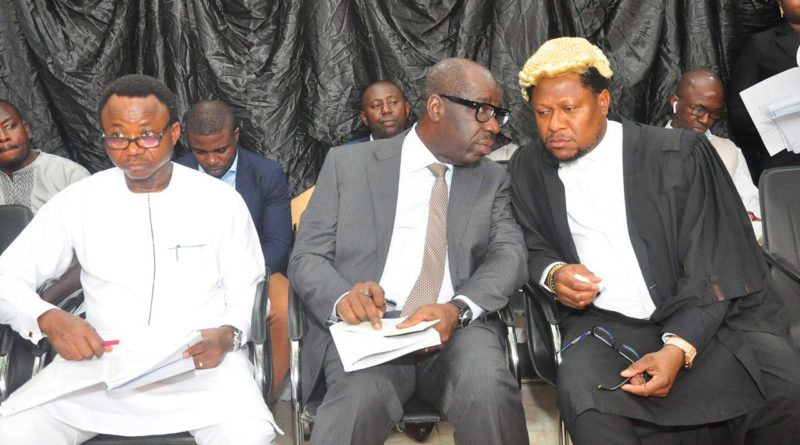 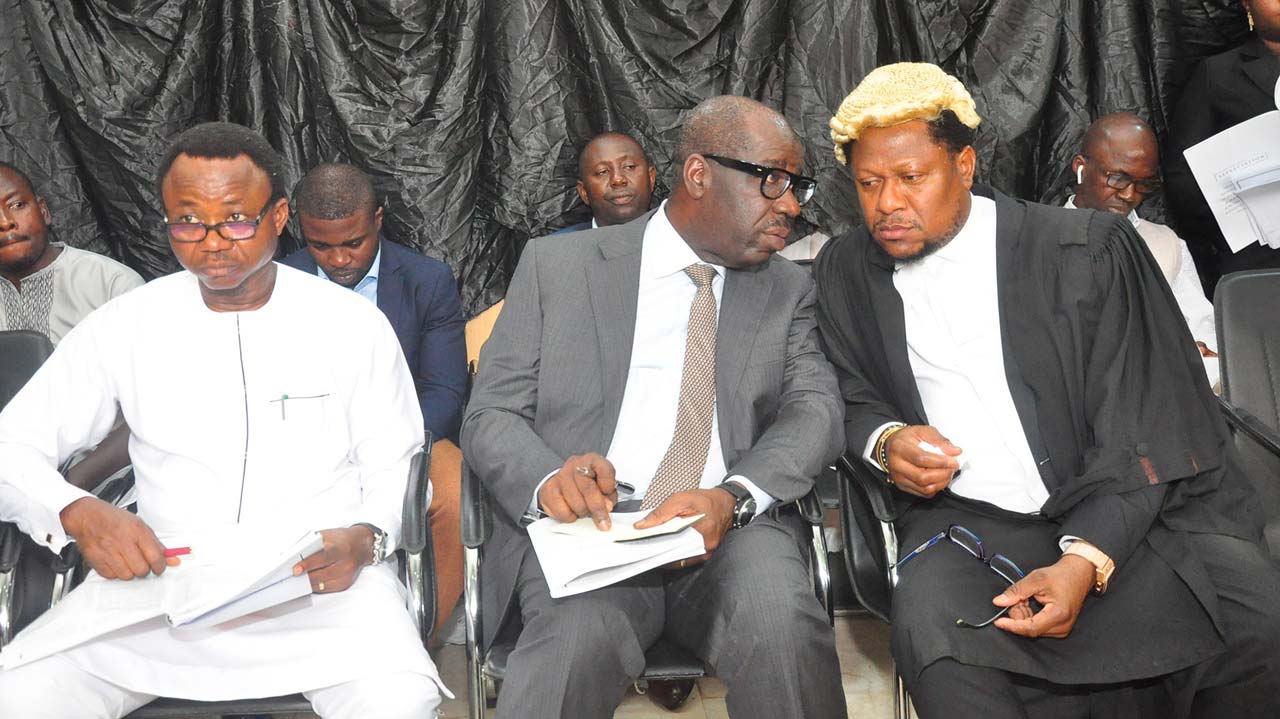 The Edo State Governor, Mr. Godwin Obaseki has hailed the judicial arm of government in the state, for upholding the rule of law and order, noting that he is in full support of the independence of the judiciary.

Obaseki, who said this at the opening ceremony of the 2019/2020 legal year in the state, at Court One in Benin City, expressed confidence in the judiciary.

He said without a strong judicial system, there would be no democracy, which informed his administration’s investment in the judiciary.

On the independence of the judiciary, the Governor said he believed strongly in the autonomy of the judiciary and sued for a better budgeting system in the judiciary to ensure that scarce resources are adequately utilised for prioritised needs.

Earlier, the State Chief Judge, Justice Esohe Ikponmwen, said 20,482 cases were disposed-off in the 2018/2019 legal year, while 15,469 cases were transferred to the new legal year.