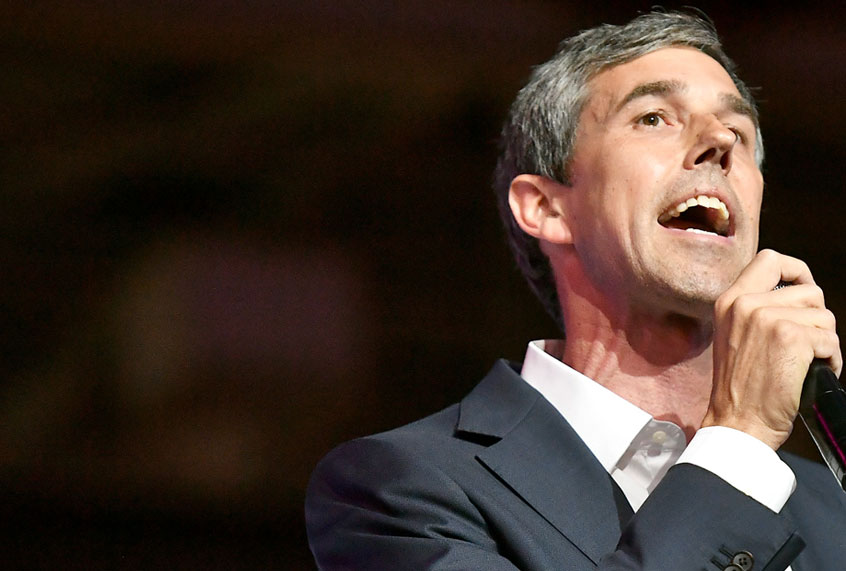 Presidential candidate Beto O’Rourke, a former congressman from Texas, tweeted “not again” when he learned about a shooting in Kansas City, Kansas that left four people dead and five others injured.

“Not again,” O’Rourke tweeted on Sunday morning. “I visited Kansas City in August—and everyone I met was warm, generous, and welcoming. My heart is with all who are impacted by this tragedy. Together, communities like ours, which have been victims of gun violence, will lead the way in ending this epidemic.”

The shooting discussed by O’Rourke occurred at the Tequila KC bar in Kansas City on Saturday night, according to CNN. The incident left four people dead including a man in his late 50s, a man in his mid-30s and two other men in their mid-20s, all of whom were Hispanic. Five others were injured at the shooting, with two having been released from the hospital as of Sunday morning.

Police spokesman Thomas Tomasic said investigators believe “possibly two suspects that entered” the bar and began shooting. They also said that, when it comes to the motivation behind the incident, they “do not feel it’s racially motivated” and “don’t feel that these suspects are going to go out and do this again.”

O’Rourke has positioned himself as an outspoken proponent of strict gun control laws since the El Paso, Texas Wal Mart shooting in August. Last month he told NBC host Chuck Todd that “I think what’s truly awful is a 17-month old baby shot in the face with an AR-15, as happened in Odessa. What’s truly awful is 22 people killed in a Walmart the Saturday before school starts that next Monday — buying their school supplies — innocent of any crime or any threat to this country, in fact living in one of the safest cities in America [El Paso, Texas], hunted down by their ethnicity with a weapon that was designed for use on a battlefield.”

He later added, “Talking to those doctors and trauma room surgeons, who treated those victims in El Paso, they said these are wounds of war that high-impact, high-velocity round when it hit their systems, just shredded everything inside of them. I refuse to accept that and I refuse to even acknowledge the politics or the polling, or the fear or the NRA. That has purchased the complicity and silence of members of Congress, and this weak response to a real tragedy in America, 40,000 gun deaths a year, we’ve got to do something about it.”

O’Rourke has specifically advocated for mandatory buybacks of AK-47s and AR-15s, red flag laws, universal background checks and eliminating the sales of weapons of war. His positions have evoked harsh reactions from the far right, with Infowars founder Alex Jones predicting that O’Rourke would wind up dead, Fox News’ Tucker Carlson describing O’Rourke’s proposals as “incitement to violence” and Meghan McCain of “The View” predicting that there would be “a lot of violence” if O’Rourke implemented a mandatory buyback program. Some Democrats like Senate Minority Leader Chuck Schumer have also distanced themselves from O’Rourke’s statements on gun control. 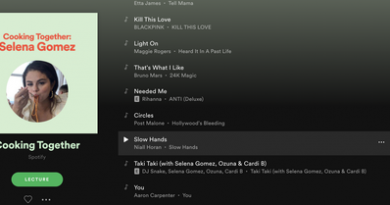 A divine interlude in the tunnel of love: “Watchmen” and the intersection of comic books and faith

EIU predicts victory for NDC in 2024