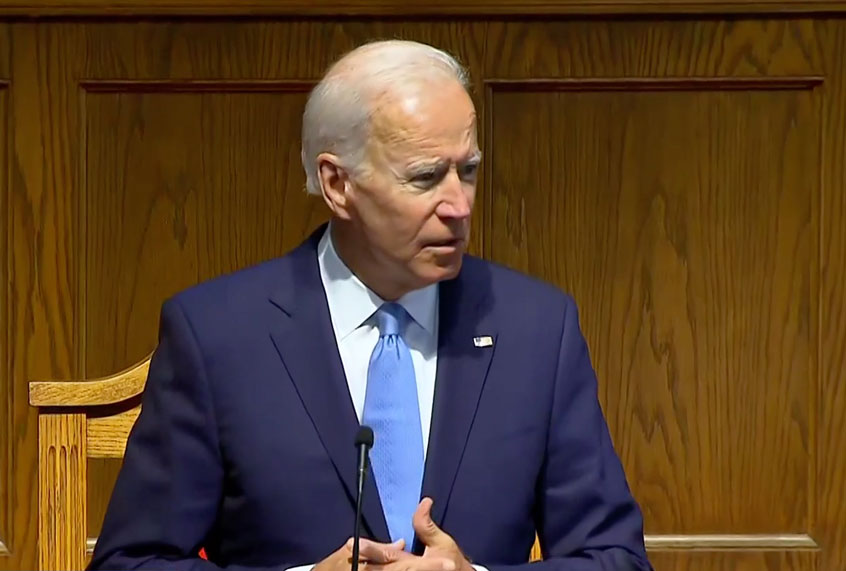 Joe Biden’s campaign has released a memo to the press that outlines how the former vice president intends to respond to President Donald Trump’s recent smears against the Democrat’s candidacy.

The memo says that the campaign will respond to the president’s attacks by “focus[ing] on the issues that impact people’s lives while simultaneously hammering Donald Trump for his unprecedented abuse of power and correcting the record on the mountain of lies Trump and his allies continue to spread about Joe Biden,” according to CBS News. It also announced that a $6 million ad campaign across broadcast and digital platforms will draw attention to Biden’s response to Trump’s attacks, with the title of the spot foreshadowing its overall message — “Unhinged.”

During a campaign rally in Reno, Nevada on Wednesday, Biden responded to the Trump campaign’s attempts to smear him with a defiant speech.

“Let me make something clear to Trump and his hatchet men and the special interests funding his attacks against me — I’m not going anywhere,” Biden told the applauding crowd.”You’re not going to destroy me. And you’re not going to destroy my family. I don’t care how much money you spend or how dirty the attacks get.” He also described Trump as a “bully” who is attacking the whistleblower that exposed his controversial phone call to Ukraine because he is “afraid.”

Media reception to Biden’s Reno speech has been mixed, with The New York Times arguing that “it was mostly lost amid another long day of Trumpian eruptions” and concluding that “Mr. Biden looks more vulnerable than at any point since he entered the campaign.” Biden reportedly told the publication that he is reluctant to fight back too hard because he was worried of being like Hillary Clinton and getting “sucked into the trap of the stuff that Trump was laying. He wants you in a mud fight. But when you respond to that, it brings you back down into that.”

When Biden was vice president, he exerted pressure on Ukraine to fire Viktor Shokin, a top prosecutor who Biden and other Western officials believed was ignoring corruption in his own office and among the nation’s political elite. This pressure included threatening to withhold $1 billion in loan guarantees unless Shokin stepped down. The prosecutor eventually left office.

On July 25, Trump called Ukrainian President Volodymyr Zelensky and asked him to investigate whether Biden asked Shokin to step down because of criminal activity from the then-vice president’s son, Hunter Biden. Although the younger Biden served on the board of a Ukrainian energy company that was under investigation for potential unlawful enrichment and abuse of power, Hunter Biden himself was never accused of any wrongdoing. Despite that fact, right-wing conspiracy theorists had tried to argue that Joe Biden had targeted Shokin in order to protect his son from prosecution. At the same time that Trump made his phone call to Zelensky and asked for a “favor” in investigating Biden, the administration was also withholding $391 million in security assistance that had been appropriated for the nation by Congress, although that money was later made available. 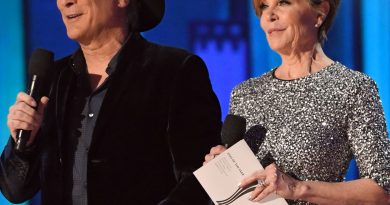 Who Are the Snow Owls on The Masked Singer?

“Go back to your bunker”: Mayor rejects Trump threat to invade Seattle over peaceful “cop-free” zone

Becoming a wife is so easy, but maintaining the position as a wife requires wisdom, patience & humility. ... See MoreSee Less

My grandfather was a Nazi. Our family’s story of complicity shows where the road to extremism leads