A total of 280 Facebook accounts, 149 pages and 43 groups, and 121 Instagram accounts were removed, the social media platform said bit.ly/2LJypCf on Thursday.

Facebook, which owns one-time rivals Instagram and WhatsApp, said the accounts were engaged in spreading content on topics like UAE’s activity in Yemen, the Iran nuclear deal and the criticism of Qatar, Turkey and Iran.

The social media giant has recently been cracking down on such accounts after coming under fire in the last few years for its self-admitted sluggishness in developing tools to combat extremist content and propaganda operations.

Facebook is making attempts to prevent online abuses and spread of misinformation, including in political election campaigns. (Reporting by Mekhla Raina and Kanishka Raj Singh in Bengaluru; Editing by Subhranshu Sahu) 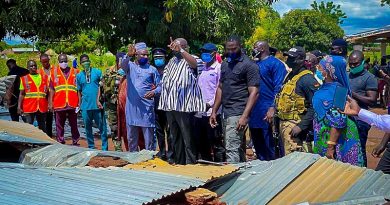