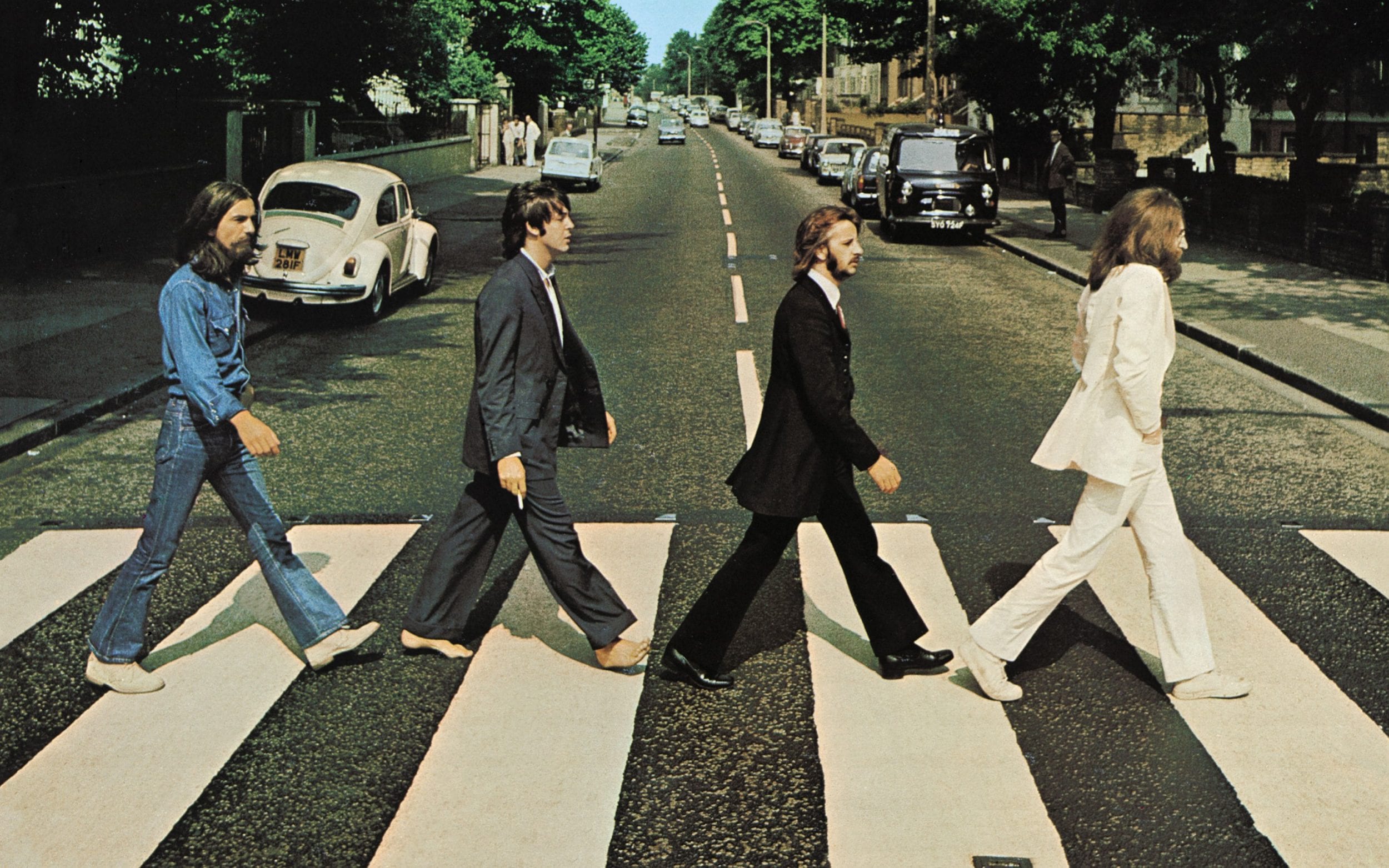 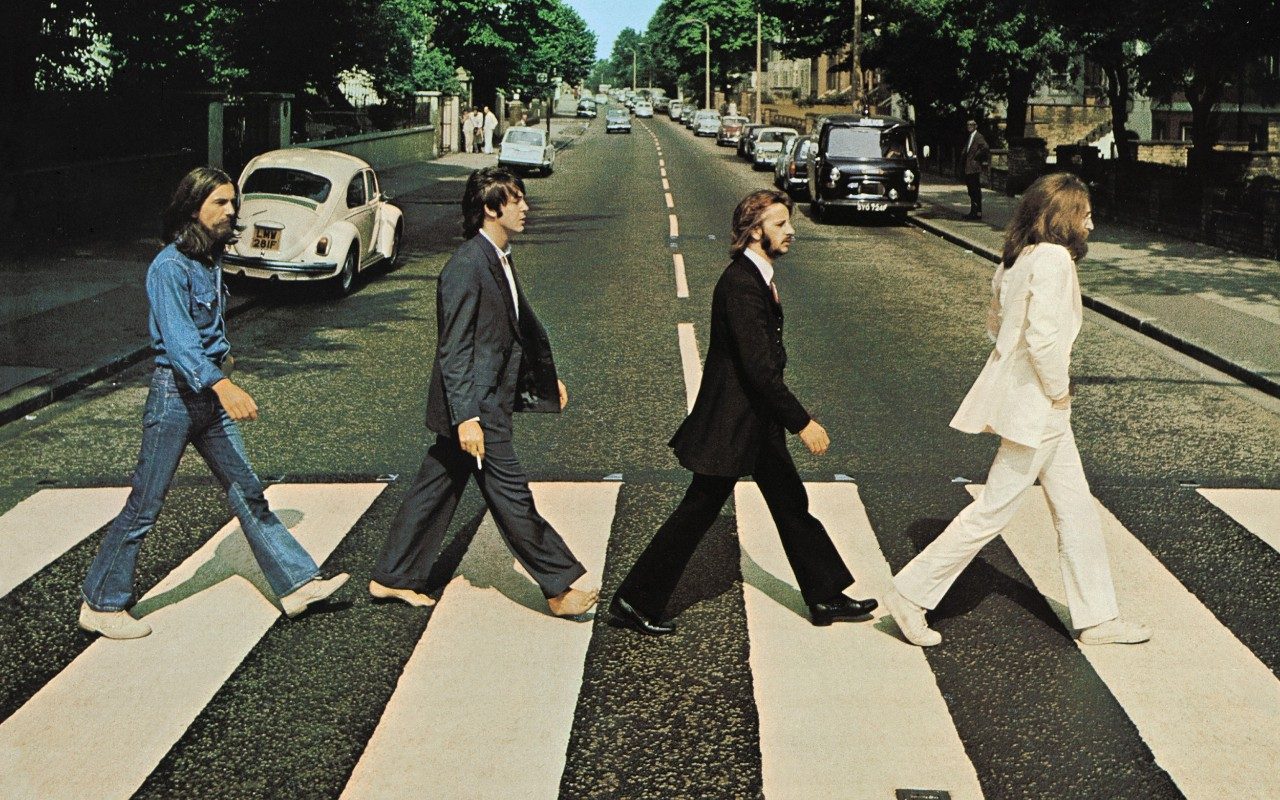 The Beatles have broken their own record for the album with the longest gap between topping the charts as Abbey Road hit the top spot 50 years after its original release.

The Fab Four’s 11th record, which includes hits such as Come Together and Oh! Darling, dethroned Liam Gallagher on Friday, buoyed by the release of a special anniversary edition featuring unheard material.

The record was previously held by Sgt Pepper’s Lonely Hearts Club Band, often considered the band’s best work, which had a gap of 49 years and 125 days.

Like Abbey Road, Sgt Pepper’s returned to number one on the 50th anniversary of its release in June 2017.

Sir Paul McCartney hailed the enduring success of the record, saying: “It’s hard to believe that Abbey Road still holds up after all these years.

“But then again it’s a bloody cool album.”

It is also the week’s best-selling vinyl, shifting just under 9,000 physical copies.

Former Oasis singer Gallagher’s Why Me? Why Not. dropped to number two and Lewis Capaldi’s Divinely Uninspired To A Hellish Extent jumped four places to number three.