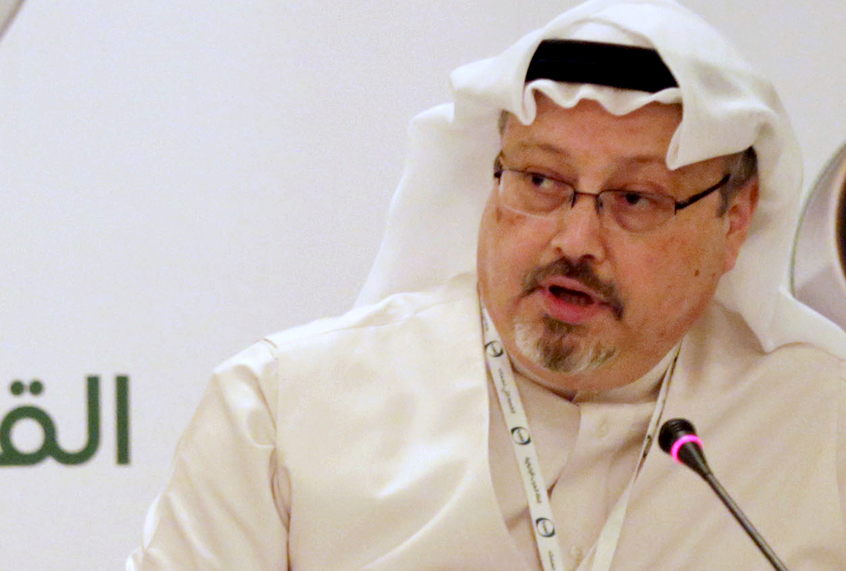 As human rights advocates marked the one-year anniversary Wednesday of the murder of journalist Jamal Khashoggi, a U.S.-based law firm revealed that it filed in July a petition at the International Criminal Court to investigate Saudi crown prince Mohammed bin Salman over his role in the killing and other crimes against humanity.

Attorneys Bruce Fein, a former associate deputy attorney general under President Ronald Reagan, and W. Bruce DelValle drafted the petition on behalf of the National Interest Foundation, a Washington nonprofit frequently critical of U.S. policy in the Middle East, saying Saudi Crown Prince Mohammed bin Salman “has ruthlessly and systematically persecuted his political detractors, opponents, or rivals,” since being elevated to his position in June 2017. The petition was submitted in July but had not been made public.

Al Jazeera reported that the filing was made public Wednesday.

The document states, in part, that MBS, the de facto ruler, has engaged in “a widespread… systematic attack directed at civilian political opponents” in and out of the kingdom, through which he is “guilty of murder, torture, rape, extortion, illegal detentions, wrongful prosecutions, and the death penalty, i.e., crimes against humanity as defined in Article 7 of the Rome Statute.”

“A component of the crown prince’s systematic attacks or persecution of his opponents,” the filing states, “was his order to assassinate courageous journalist Jamal Khashoggi, which was executed by the Saudi Raid Intervention Group by killing and dismembering… him in the Saudi Consulate in Istanbul, Turkey.”

“Even if he said he did not order the assassination of Mr. Khashoggi, the law makes him culpable for it,” Fein told Al Jazeera. “As someone who knows everything of significance in Saudi Arabia, MBS should have known about the planned murder even if he was not supervising his thugs.”

“Nothing of significance happens in the kingdom absent the crown prince’s direction or approval,” the filing says.

U.S. intelligence services determined last year that MBS was likely behind the assassination of Khashoggi. And Agnès Callamard, the U.N. special rapporteur on extrajudicial, summary, or arbitrary executions, concluded in June following a five-month probe that Khashoggie’s “premeditated killing” was likely orchestrated by top Saudi officials.

“Every expert consulted finds it inconceivable that an operation of this scale could be implemented without the crown prince being aware, at a minimum, that some sort of mission of a criminal nature, directed at Mr. Khashoggi, was being launched,” wrote Callamard.

MBS for his part, told CBS this week that he takes “full responsibility” for the killing—which he called “a mistake”—though he denied ordering the killing.

Callamard, in an interview with Reuters, said that MBS was “recognizing implicitly at least that the killing was a state killing” and that an assassination that implicated “a consulate requires preparation and planning and ultimately premeditation for 24 hours, is not a mistake.”

It’s easy to elevate hummus with canned sardines—scatter parsley on top, and drizzle with olive oil 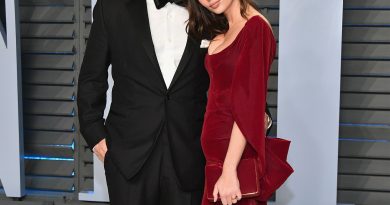 All About Sebastian Bear-McClard, Emily Ratajkowski’s Husband and Baby’s Father