LONDON, Oct 2 (Reuters) – Royal Dutch Shell said on Wednesday that it had been informed by the U.S. Department of Justice that it had closed its inquiry into Shell over the 2011 $1.3 billion acquisition of a Nigerian offshore oilfield.

Shell and Italy’s Eni are both currently on trial in Milan on graft allegations revolving around the acquisition of the OPL 245 oilfield.

“The U.S. Department of Justice (DoJ) has notified us that it has closed its inquiry into Shell in relation to OPL 245. We understand that this is based on the facts available to the DoJ, including ongoing legal proceedings in Europe,” Shell said in a statement.

On Tuesday, Eni said the DoJ had closed its investigation into Eni over alleged corruption in the OPL245 case as well as a separate case in Algeria. 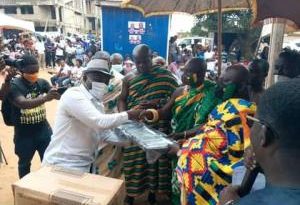 BREAKING: APC Beats PDP By A Gap Of Over 1.1m Votes To Clinch Borno Governorship 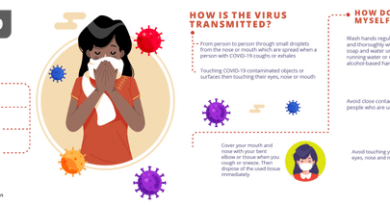 The Obuasi Municipality currently has the highest number of the novel coronavirus cases in the Ashanti Region. 17 of the