Thirty years ago, they were the must-have accessory for every sharp-elbowed business executive. But now, Japan’s pagers have beeped for the final time.

Fewer than 1,500 subscribers remained, most of them health workers.

The last private subscriber was said to be Ken Fujikura, who kept his pager because it was his 80-year-old mother’s preferred way of contacting him.

“Since only my mother knows the pager number, I knew [the pager notification] was from my mother,” he told the Nikkan-Spa website. “With a phone, I wasn’t sure it was urgent.”

On Sunday, a Tokyo funeral company set up a tent near a railway station, so people could lay flowers and pay their respects to the end of the pokeberu, or pocket bell.

As well as workers, they were popular among high school students, who used numerical code to exchange messages. But soon after the peak, the mobile phone arrived, signalling the end of the era.

In the UK, the National Health Service still uses 130,000 pagers – mainly thanks to the reliable reception in hospitals – but they will be phased out by 2021.

Despite being the birth-place of tech giants such as Nintendo, Panasonic, and Sony, old technology habits can die hard in Japan.

In 2015, the BBC reported that faxes and tape cassettes were still common, while last year, a government minister admitted he had never used a computer.

The politician in question, Yoshitaka Sakurada, was cyber security minister at the time.

“Since I was 25 years old and independent I have instructed my staff and secretaries,” he said. “I have never used a computer in my life.” 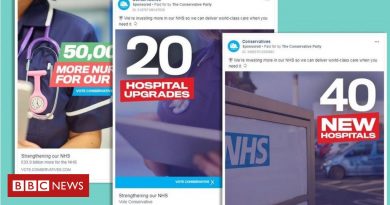 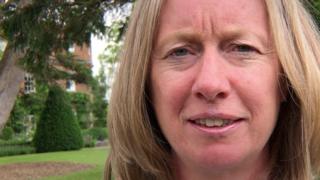 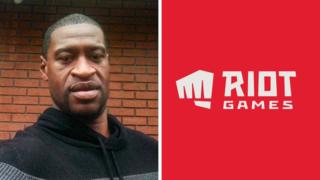 Why the first five minutes of a meeting shape its outcome