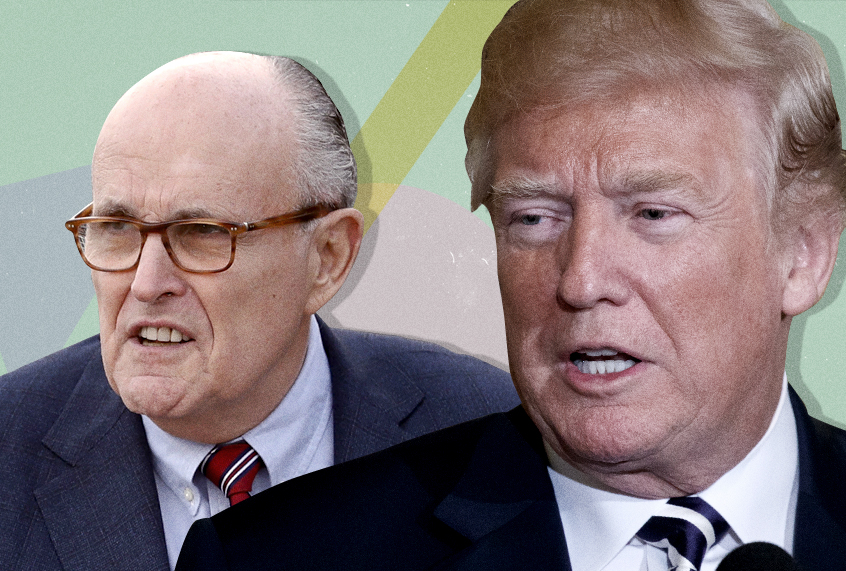 The House Intelligence committee has issued subpoenas to Rudy Giuliani, the personal lawyer of President Donald Trump, and Mike Pompeo, the secretary of state, for documents related to Ukraine as the lower chamber ramps up its impeachment inquiry.

“Our inquiry includes an investigation of credible allegations that you acted as an agent of the president in a scheme to advance his personal political interests by abusing the power of the office of the president,” the chairmen of the House Foreign Affairs, Intelligence and Oversight panels wrote in a joint letter to Giuliani. “A growing public record, including your own statements, indicates that the president, you and others appear to have pressed the Ukrainian government to pursue two politically-motivated investigations.”

Among Giuliani’s personal statements cited by the House Democrats were his on-air admission to CNN’s Chris Cuomo that he had asked a foreign government to probe one of his boss’ chief political rivals in the upcoming 2020 elections.

“So you did ask Ukraine to look into Joe Biden?” Cuomo asked Giuliani on Sept. 19.

“Of course, I did,” Giuliani responded.

A week later, the former mayor of New York claimed to Fox News host Laura Ingraham on live television that the State Department had requested that he contact Ukraine on behalf of Trump.

“You know who I did it at the request of? The State Department,” Giuliani told Ingraham. “I never talked to a Ukrainian official until the State Department called and asked me to do it, and then I reported every conversation back to them.”

“It’s all documented. They called me to facilitate a meeting between the president and Mr. Zelensky — to help do that,” Giuliani said in reference to Ukrainian President Volodymyr Zelensky. “I met with the representative of Mr. Zelensky. We never discussed any kind of pressure about a criminal case. We never discussed any kind of quid pro quo or pressure.”

The subpoena orders Giuliani to hand over all text messages, phone records and other communications related to Ukraine.

The State Department has pushed back on Giuliani’s claims, saying that “Mr. Giuliani is a private citizen and acts in a personal capacity as a lawyer for President Trump. He does not speak on behalf of the U.S. government.”

Nonetheless, his Fox News interview and a tweet to former Ukraine Envoy Kurt Volker were cited directly by House Democrats.

“Why does this text and date render the hearsay so-called whistleblower useless and not credible?” Giuliani tweeted, along with a screenshot of what appeared to be a post-breakfast text conversation with Volker.

Pompeo has been ordered to turn over the documents identified in the subpoena by Oct. 4, while Giuliani faces an Oct. 15 deadline. Both men have been warned that failure to comply with the subpoena “shall constitute evidence of obstruction of the House’s impeachment inquiry.”

Giuliani told ABC News anchor George  Stephanopoulos on Sunday that he would consider cooperating with Adam Schiff, who chairs the Intelligence committee, if he has Trump’s approval to do so.

“I’m a lawyer. It’s his privilege, not mine,” Giuliani said on “This Week.” “If he decides that he wants me to testify — of course I’ll testify, even though I think Adam Schiff is an illegitimate chairman. He has already prejudged the case.”

You can read the full letter sent to the secretary of state below: 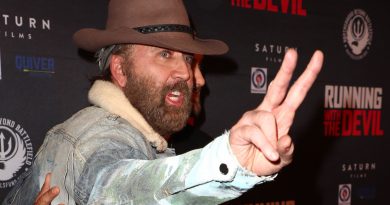 With the U.S. and Iran on the brink of war, the dangers of Trump’s foreign policy become clear

Dr Deborah Rose, President of Helping Africa Foundation (HAF) has said the purpose of the Yamoransa Model Labs was to