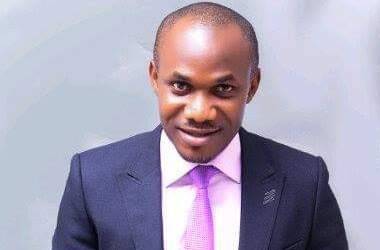 The continued detention of Omoyele Sowore by the Nigerian Government and Department of State Services in brazen disregard for the extant order of the Federal High Court per Hon. Justice Taiwo Taiwo to release him forthwith is to say the least an embarrassment to every Nigerian across the world.

This noxious descent to fascism is antithetical to all democratic norms. The difference between democracy and other forms of government is respect for the rule of law.

This government ought to know that we are not a conquered people and Nigeria as a country is not a ‘Banana Republic’. We cannot be running a country in this manner and expect the comity of civilised and democratic nations to take us seriously. Why the desperation by the government and DSS?

This whole drama by the two is a monumental assault on the rule of law and our collective psyche as a people. It is indeed sickening. Sound legal reasoning appears to have taken a desperate flight from the seat of power. 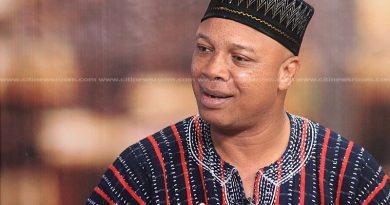 Gbaramatu youths felicitate with Epemupolo at 50

Dr Patrick Kumah-Aboagye, the Director-General of the Ghana Health Service (GHS), says 32 per cent of persons contracting Covid-19 in