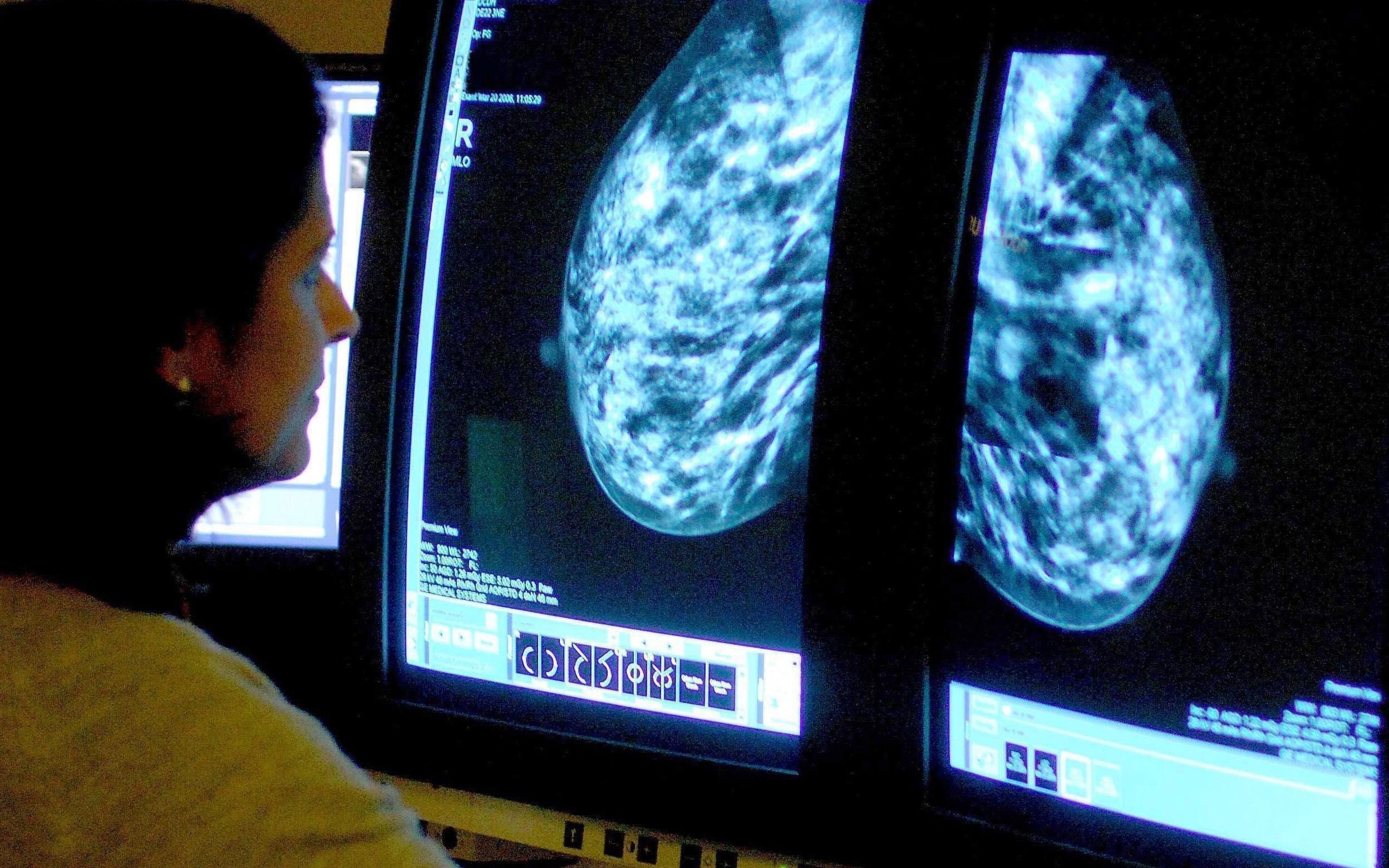 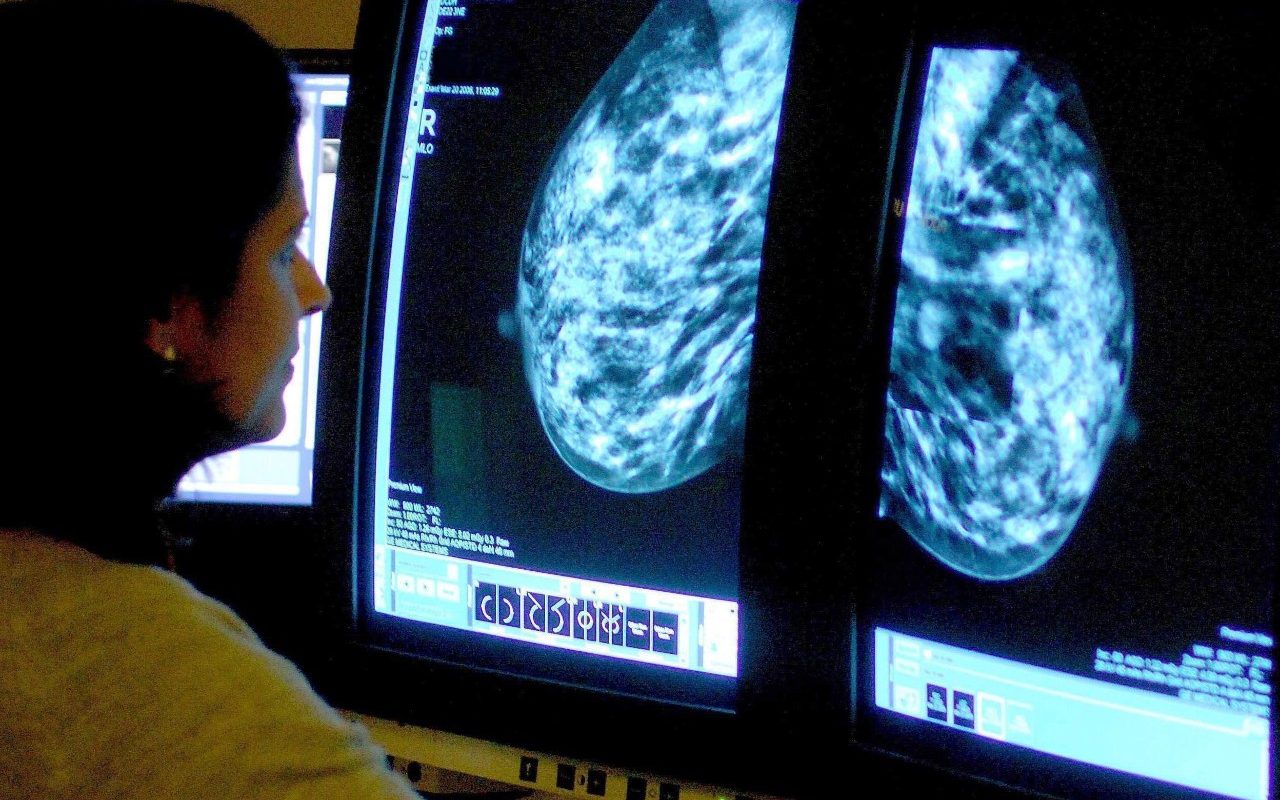 Confusion and delays by those in charge of the country’s screening programmes are costing lives, an independent review will warn, calling for Public Health England to be stripped of responsibility.

Former cancer tsar Prof Sir Mike Richards was asked to examine the system following a series of scandals and a sharp decline in uptake of checks for breast, bowel and cervical disease.

Sir Mike will this week call for a radical overhaul of the way the service is run, warning that “confusion” about who is responsible for services is putting patients at risk.

The damning review will warn that the labyrinthine system is working so slowly that some changes recommended 16 years ago are only now being introduced.

The review will also call for radical changes to boost early diagnosis of cancer, including smartphone booking of mammograms and smears, text reminders and checks to be offered at evenings and near workplaces.

Britain’s is bottom of international league tables for cancer survival, with rates two decades behind some countries for some types of disease.

Ministers have pledged to speed diagnosis, so that by 2028 three quarters of cases are diagnosed early, when the disease is more treatable, instead of half as is the current case.

Take-up of cervical screening is now the lowest it has been since records began 21 years ago, while uptake of mammograms has reached a decade low.

The national review, due to be published this week, follows an inquiry which found almost half a million women were forced to endure needless anxiety about cancer blunders which actually affected around 5,000.

It took months for officials to establish that the numbers affected were likely to be far lower, with confusion about which organisations were responsible for key elements of the programme.

Responsibilities for screening are shared between a plethora of bodies.

Recommendations are made by a UK advisory committee, and by the National Institute of Healthcare Excellence (Nice).  Public Health England (PHE) and NHS England then share responsibilities for delivery of screening services.

But Sir Mike’s review will say the system is riddled by “confusion and delays”, which have cost lives, calling for one single committee to issue advice, and for PHE to be stripped of any responsibility for delivery, which it will say should be held by NHS England.

“Governance is unclear across all programmes,” his report wil say. “This has contributed to delays in implementing changes which have been shown to save lives.”

“Responsibility for the different elements of implementation has tended to be divided between PHE and NHS England, with input from HEE (Health Education England) and NHSD. (NHS Digital) This has led to confusion and delays.”

Some of the hold-ups have taken 16  years, the review found.

In 2003, experts recommended the introduction of a new type of home screening for bowel cancer, with better accuracy based on just one sample.  Yet the system of “FIT” tests only began being introduced by the NHS this June.

Sir Mike, who previously spent 15 years as national cancer director, will urge ministers to make urgent changes to improve the system, having already warned of the “woefully poor” state of much of the equipment used by hospitals.

The report will warn that today’s screening services are “far from realising their full potential.”