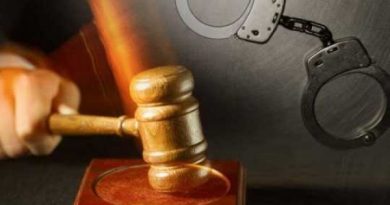 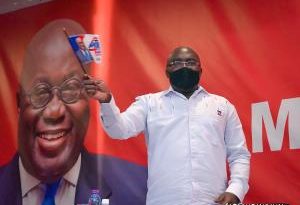 President Akufo-Addo has praised the University for Development Studies (UDS) for producing quality human resource for national development. “UDS is