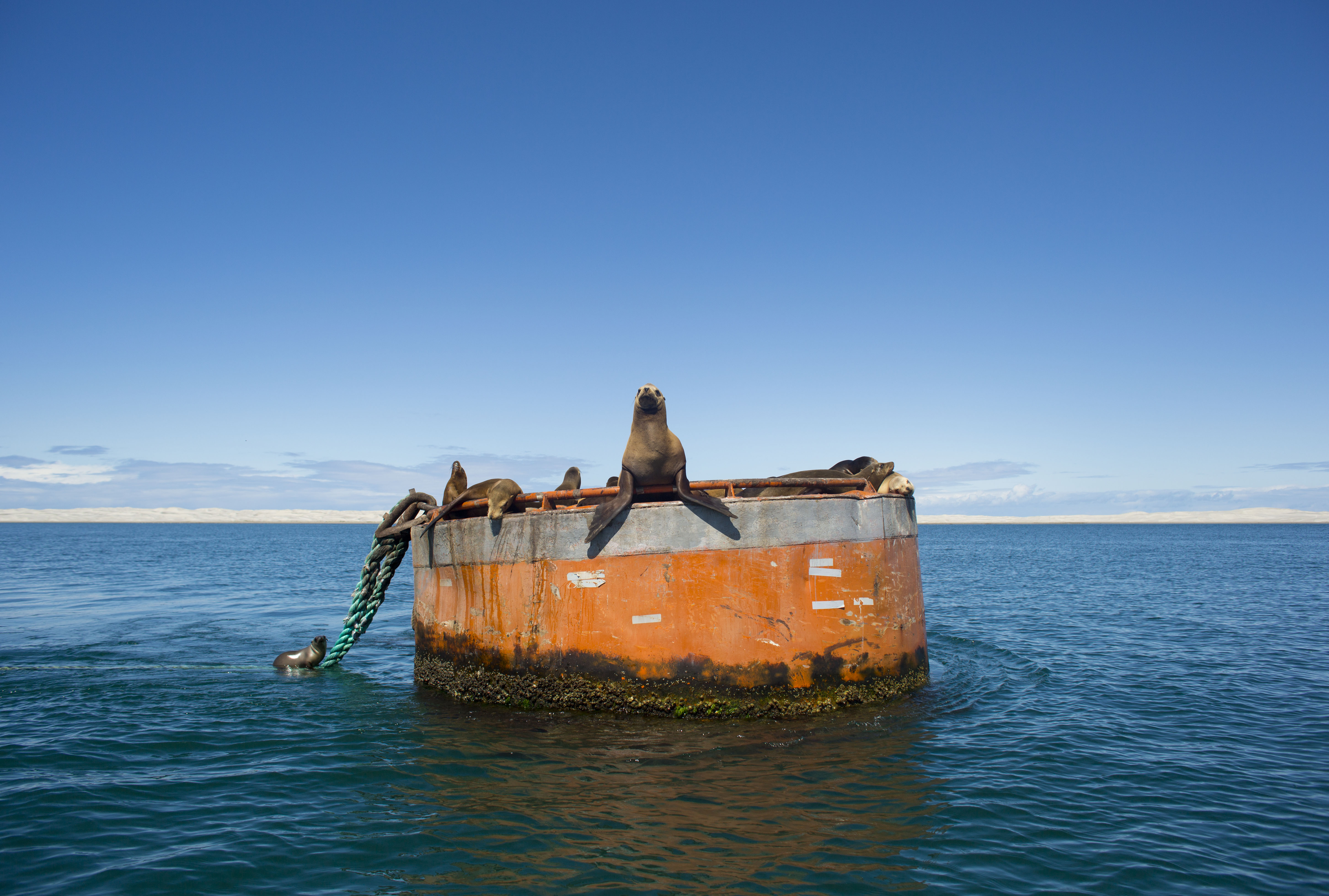 In the fall of 2013, scientists in Washington noticed a strange physical phenomenon surfacing in the Pacific Ocean — a vast patch of unusually warm water moving through the Pacific. For a year, from 2014 to 2015, this odd mass of water — known colloquially as “The Blob” — had horrible repercussions for marine life: thousands of sea lion pups were beached and starved, and The Blob created the first ever mass bleaching event for Hawaii’s coral reefs. Now, scientists are on high alert as they observe the second largest blob on record, one that, at its current growth rate, could exceed the original blob.

While “The Blob’s” name is reminiscent of the 1958 science-fiction horror movie about a fictitious blob that eats everything in its path, the real-life marine heatwave blob should inspire just as much horror. When the 2014 blob was first discovered, it was 500 miles wide and 300 feet deep; at its peak, it expanded to be 1,000 miles long, 1,000 miles wide and 300 feet deep. The 2014 blob wreaked havoc with the West Coast marine ecosystem — slowing down salmon returns, and likely fueling for strange weather patterns across the country.

The new blob, officially called the Northeast Pacific Marine Heatwave of 2019, is, like the original, situated in a vast swath of ocean off the west coast of the U.S. and Canada. Dr. Andrew Leising, a research scientist at National Oceanic and Atmospheric Administration (NOAA) Fisheries’ Southwest Fisheries Science Center and developer of a marine heatwave tracker, told Salon its size is currently around 8 million square kilometers.

“For reference, Alaska is not quite 2 million kilometers squared,” Leising says. “It’s like 4 times the size of Alaska.”

The original blob, at its peak, was just under 10 million square kilometers, he added, but that one took much longer to grow: that blog was brought to the attention of scientists in fall 2013, and peaked in late fall 2014 and early winter of 2015. The new Northeast Pacific Marine Heatwave of 2019 is growing bigger at a faster rate, in terms of both size and intensity: in the new blob, ocean surface temperatures are as much as 3 °C above average. For comparison, the temperature of the original blob was, in February 2014, around 2.5 °C warmer than the usual temperature for that time of year.

According to NOAA, The Blob’s emergence over the last few months is due to high atmospheric pressure which dampened the winds that cool the ocean’s surface.

“The current one has only been around for a little over 100 days, and it is closing in on intensity and how warm it is,” Leising said. “The growth rate is nearly double.”

Yet there is one big difference between the original blob and the current blob: the depth of the heatwave. The new blob currently extends 30 meters below the ocean’s surface. The original blob stretched down as deep as 150 meters.

Leising said this difference in depth “might explain why it is growing so rapidly.”

Still, researchers fear The Blob will again disturb the marine ecosystem. Off the coast of Washington, the heatwave has moved onshore, messing with coastal temperatures and salmon migration. Scientists say warmer water temperatures shift distribution of predators, which in turn can cause lower returns of salmon.

Ultimately, such marine heatwave events can cripple the food supply in the affected areas.

“As temperatures warm up there is less food for everything — any animal species, but especially the smaller ones,” Leising says. That includes humans, who rely on fisheries for much seafood.

Jamison Gove, a research oceanographer at NOAA’s Pacific Islands Fisheries Science Center, told Salon that Hawaii has begun to see coral bleaching — a phenomenon which he believes is linked to the current blob.

“We are starting to see coral bleaching,” Gove said. “There are some places that are worse than others.”

A loss of coral around Hawaii has multiple ramifications. It means that the fish that call the coral reefs home are more vulnerable. Coral reefs also break up incoming waves and storms before reaching the coastline.

“Ninety percent of wave energy is blocked because of reefs, and without that blocking, these storms would impact our coastlines,” Gove said.

In the process of coral bleaching, warm ocean temperatures expel the algae that provide coral with their energy. Bleaching is not necessarily a death sentence for coral reefs: reefs can survive 3 to 4 weeks after, and even live again if ocean conditions return to normal and algae returns.

The previous blob also spawned destructive algae blooms on the West Coast — an environmentally ruinous event that may recur with this new blob. That blob’s algae bloom shut down crabbing and clamming for months.

The good news is that California’s coastal waters are holding the current blob offshore, and a change in atmospheric conditions could rectify the situation.

The new blob follows the trend of strange weather patterns that all relate to climate change. There is a band of high pressure stretching from the Bering Sea to Alaska, two regions that have been unusually warm in recent years. Leising fears that eventually, “everything is going to be a heatwave.” 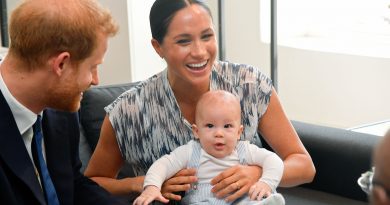 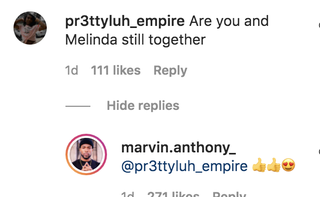 Are Marvin and Melinda Still Together After Too Hot to Handle Season 2?