A former federal lawmaker and Executive Director, Centre for Peace and Development, Shehu Sani, has described the refusal of the President Muhammadu Buhari-led administration to obey court orders as an affront on the constitution.

Sani said this in a press statement on Thursday in Abuja while reacting to the continued detention of pro-democracy campaigner and Publisher of Sahara Reporters, Omoyele Sowore, by the Department of State Services despite a Federal High Court in Abuja ordering his immediate release on bail on Tuesday.

According to Sani, this type of disrespect the law is tantamount to desecration of the constitution that legitimised its existence.

He said, “When a democratic government disrespects the law, it defecates on the constitution that legitimises its existence.

“When court orders are disrespected, the laws of the land is desecrated and justice is incinerated.”

Speaking further, Sani pointed that disrespect for court orders would compel citizens to resist the law, something he describes as an invitation to anarchy.

He added, “Any citizen of a democratic state held in captivity against the law of his country is a hostage of an autocratic power.

“If Sowore has broken any law, let the scale of justice determine his fate and not the machete of power.” 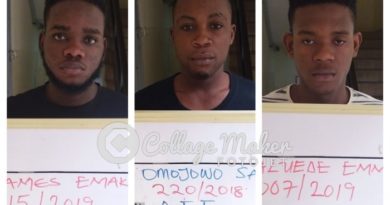 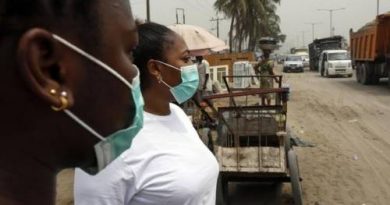 Nigeria After COVID-19 By Jideofor Adibe 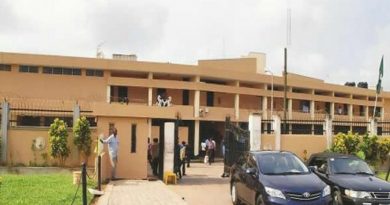