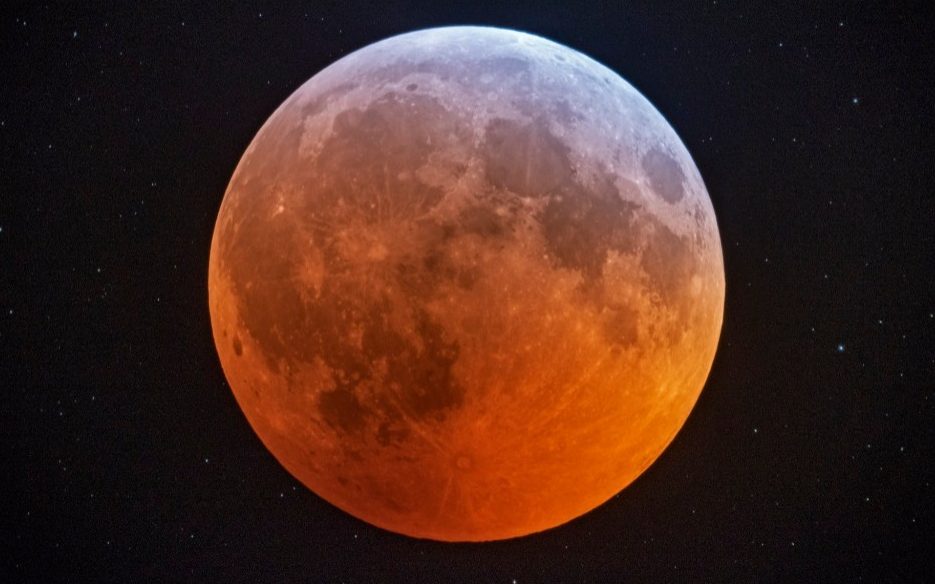 Plans to land the first Europeans on the Moon could be in place by Christmas, the Director of Human and Robotic Exploration at the European Space Agency (ESA) has confirmed.

Dr David Parker, former head of the UK Space Agency said preparatory work was already well underway  for the project, which would see the establishment of an orbiting Moon base from which astronauts could travel to the lunar surface.

Ministers from states contributing to ESA – which includes Britain even after Brexit – are due to meet in Seville on November 26 to give the final green light to the mission. Ministers meet every three years to decide on which projects to fund.

Speaking at the UK Space Conference in Newport, Dr Parker said: “We want to go to the Moon in partnership with Nasa. There is some idea, especially in Europe that none of this is really happening, well I want to say it is.

“The first elements of the gateway are already under contract. Multiple studies are underway for a human exploration lander. This is happening and we in Europe are part of it.

“We have the plan in front of ministers. If they make the right decisions we will hopefully get the first Europeans on the Moon.

“Europe can punch above its weight on a global scale.”

Dr Parker said reaching the Moon and establishing a base was a vital step in the ‘horizon goal’ of getting humans to Mars.

“Building a rocket to go to Mars is the least difficult bit,” he added.

“It’s how to support humans, how physically you protect them from radiation. So the Moon is a great place to prepare for deep space.

“We still have many challenges if we want to get a human on Mars one day.

“Mars has been waiting for us for three and half billion years, we have to get there.”