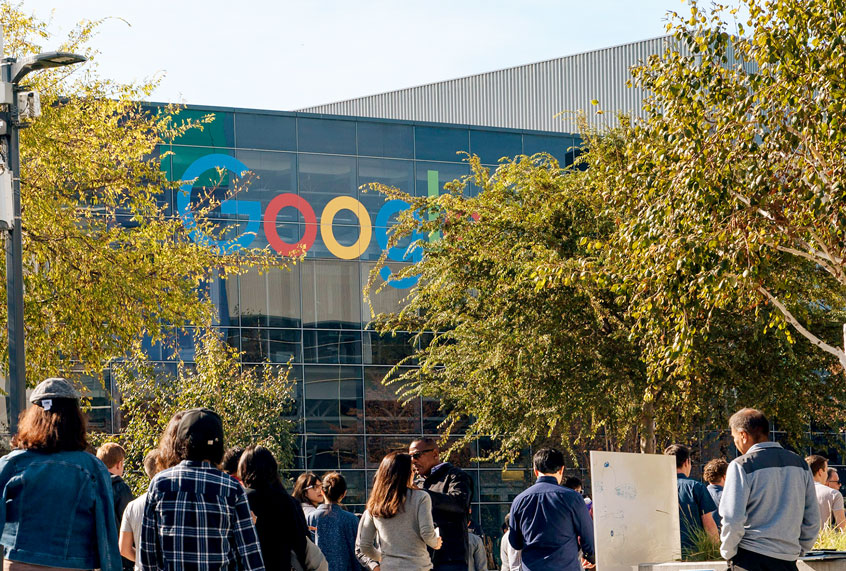 A group of 73 contract tech workers for Google in Pittsburgh voted to join the United Steelworkers on Tuesday. The workers are employed by a third-party vendor for Google called HCL Technologies. It is the first time that white-collar contractors in the tech industry have officially unionized — a historic step that could inspire other Silicon Valley contract workers to take similar steps. Contract workers for software giants like Google and Facebook often do the same work as those company’s salaried employees, yet for lower pay, fewer benefits, and less job security.

HCL worker Joshua Borden, who has been working as a technical analyst at HCL since 2016, said he and his colleagues who signed cards to seek union representation are hoping to bargain for fair wages and benefits that are comparable to their counterparts at Google.

“There is at least a $25,000 difference between people who do the same work at HCL and at Google,” Borden told Salon in an interview. “Job security is the biggest issue — well, the lack thereof — it seems like these jobs could go poof at any minute.”

Borden said about a year and a half before he started working at HCL, his future fellow contractors got moved to another location without much notice.

“There is a fear that might happen to us too,” he said.

Google is known for hiring contract workers to keep overhead costs low. In 2018, contract workers outnumbered in-house employees. Borden explained that he and his colleagues work inside the Google office in Pittsburgh, but it was “clear right from the start” who were the contractors and who worked directly for Google. This kind of tiered workforce is common in Silicon Valley as public companies look for ways to trim costs by hiring outside of the company, which keeps them from offering comparable salaries and benefits. The army of Silicon Valley contract laborers has been called the “shadow workforce.”

Jessie HF Hammerling, a research and policy associate in the low-wage work program at the Labor Center at the University of California, Berkeley, said her research has suggested that companies like Google use contractors because they are assessed by stakeholders on a productivity metric that calculates revenue and employee headcount.

“This gives them a strong incentive to reduce employee headcount by outsourcing to contractor firms,” Hammerling told Salon by email. “In some cases they outsource in order to reduce costs (because most types of outsourced employees are paid less and receive less generous benefits than Google employees), and reduce the company’s liability for the outsourced employees (workers comp, etc). However, in other cases outsourcing costs them more (because of the management fees to the contractor company, for instance) but they do it anyway in order to reduce employee headcount.”

According to Borden, Google has remained “neutral” in HCL’s effort to seek union representation.

In a statement to Salon, a Google spokesperson said: “We work with lots of partners, many of which have unionized workforces, and many of which don’t. As with all our partners, whether HCL’s employees unionize or not is between them and their employer. We’ll continue to partner with HCL.”

Still, the unionization movement has not been free of any tension. Borden said HCL hired a famous union-buster, Eric Vanetti, to “educate” the employees on their rights. Vanetti’s Twitter profile bio which was recently deleted, stated he was a consultant in “union avoidance.” Moreover, some workers who did not vote to join the union, Borden said, remain “bitter.”

As Salon has previously reported, the tech industry is certainly no stranger to unions; many blue collar workers at companies like Verizon and AT&T, such as custodial, technician and food service staff, are unionized. Yet the effort to organize the most well-heeled white collar workers in tech, such as software engineers and data analysts, is unique and suggests that the people who make up the tech industry — once a bastion of libertarianism — are starting to understand the oft-subtle ways that their employers exploit them.

“This is a big deal,” Ken Jacobs, the chair of the UC Berkeley Center for Labor Research and Education, told Salon. “This is one of the few cases of technical employees organizing and winning the right to bargain collectively.”

Jacobs added it is no coincidence that it comes at a time where tech activism is on the upswing.

“It comes in the context of increased activism among workers at Google and other tech firms around a range of issues,” Jacobs said. “Solidarity from direct employees was an important part of their success. Tech workers are learning that they have power when they join together.” 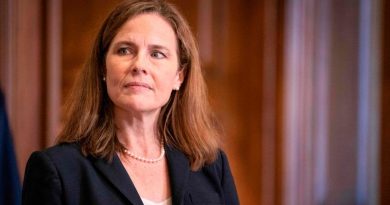 Amy Coney Barrett Has Been Confirmed to the Supreme Court

“How low can you go?”: Trump shares photoshopped image of Nancy Pelosi in a hijab on Twitter