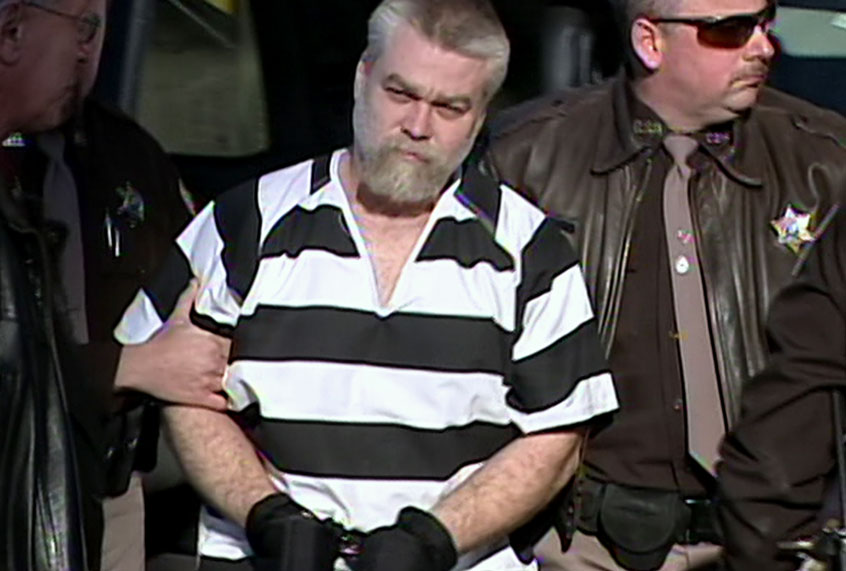 In December 2016, following the release of the popular Netflix docuseries “Making a Murderer,” 129,841 people signed a petition asking President Barack Obama to pardon Steven Avery and his cousin Brendan Dassey, who are currently serving prison sentences for the murder of Teresa Halbach.

The series opens by telling the story of Avery, who was once already wrongfully convicted; he served 18 years in prison for a sexual assault he didn’t commit, and was exonerated by DNA evidence in 2003. Two years later — as Avery was in the midst of civil lawsuit against Manitowoc County, seeking $36 million dollars in damages for his wrongful conviction — he and Dassey were arrested in connection to Halbach’s murder.

The two seasons of “Making a Murderer” focused on Avery’s defense (the first season featured the defense attorney team of Jerry Buting and Dean Strang, with Kathleen Zelner stepping in for season 2) and on the theory that Avery had been framed for the murder, and that Dassey, 16 at the time of his arrest, had been coerced into confessing. The narratives were persuasive enough that thousands of viewers began advocating in real life for their exonerations.

An unnamed Wisconsin inmate, who is being referred to by some outlets as a “serial killer,” has confessed to the killing of Halbach. This confession was given during the filming of “Convicting a Murderer,” a different forthcoming docuseries by director Shawn Rech.

This series is unaffiliated with “Making a Murderer,” and as Rech told Newsweek on Monday, they haven’t confirmed the legitimacy of the confession yet.

“But seeing as it was given by a notable convicted murderer from Wisconsin, we feel responsible to deliver any and all possible evidence to law enforcement and legal teams,” he told Newsweek. “Having been in production for 20 months, we’ve uncovered an unfathomable amount of information and evidence that is leading us to the truth. Our investigation does not end here.”

He confirmed the confession did not come from Avery or Dassey.

Rech said that he was compelled to make his docuseries after watching “Making a Murderer” and realizing that the entire story wasn’t being shared.

“After doing a little bit of follow-up research I learned that not only did I not have the whole story, but I was misled by the series,” Rech said. “And I’m saying this as a fan, not as an established documentary filmmaker.”

Zelner, Avery’s attorney, has already responded to the news of the confession.

“We received the handwritten confession on Saturday,” Zellner tweeted. “It is worthless unless it is corroborated. #MakingAMurderer2  #WorkingOnIt #NotsoFast”

Meanwhile, former Calumet County District Attorney Ken Kratz, who handled prosecution in the case, said in a tweet on Monday that he had not been informed of the confession.

“To be clear, like everyone else, this is news to me,” he wrote. “I have NO COMMENT until I see the details.”

Rech’s “Convicting a Murderer” will be a ten-part series that takes a deeper look into Avery and Dassey’s cases and convictions. According to the Internet Movie Database, it is currently in post-production, and is set to stream on a to-be-determined platform in 2020.

In protest of Facebook’s failure to moderate hate, Verizon and Unilever stage a boycott 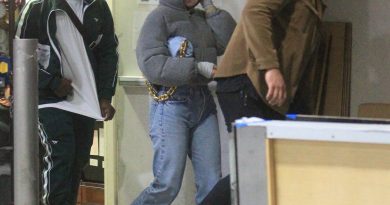