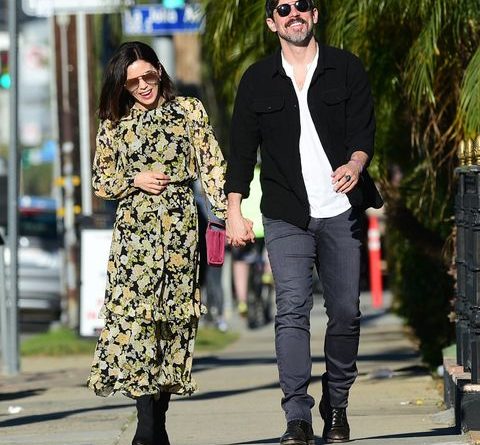 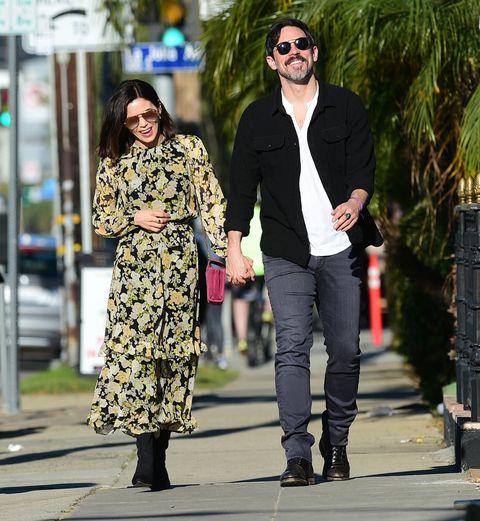 Jenna Dewan is becoming a mother for the second time. People reported the news that the actress and dancer is pregnant with her second child. She already has a six-year-old daughter, Everly, with her ex-husband Channing Tatum.

It will be the first child for Dewan’s boyfriend, Steve Kazee. Here’s everything to know about the actor and dad-to-be.

He and Dewan have been dating for about a year

Kazee and Dewan were first reported to be dating in October 2018, about six months after news of her divorce from Tatum. A source told People the two had “been dating for a couple [of] months [prior to news of their relationship coming out], and she’s really happy.”

Dewan and Kazee have posted about their relationship on Instagram only a couple times.

The couple has kept their romance relatively quiet throughout their year together. In December 2018, Kazee shared photo booth pictures of himself and Dewan along with the message, “Happy Birthday Jenna! Somehow it feels like my birthday over and over again because I keep getting the gift of you every day. ❤️?❤️”

Dewan made their relationship Instagram official in June with a simple photo of the pair captioned, “Speaking of peace….❤️.”

Like Dewan, Kazee is a performer with TV credits including Shameless and Nashville. Most notably, he won the Tony Award for Best Actor in a Musical in 2012 for Once. His other stage credits include Spamalot and workshops for the recent Broadway musical adaption of Pretty Woman.

If Kazee’s social media is any indication, he’s already got the nurturing thing down. His Instagram is filled with photos of his dogs, Stella, Violet, and Cosmo. Dewan also regularly shares photos of her pets on Instagram, perhaps something the couple initially bonded over.

One of Kazee and Dewan’s first public outings came in June when they went to a WWE match. Clearly, Kazee is a fan of the sport, as the couple was at another match just hours before news of Dewan’s pregnancy broke. They documented on their Instagram Stories. “Mega. Fan,” Dewan captioned videos of Kazee during the car ride to the event.

Dewan told John Cena on the Ellen DeGeneres Show in April that Kazee got her into wrestling. “Steve, my boyfriend, is a huge wrestling fan. And he got me so into it!” she said. “I watched WrestleMania by myself, like, he wasn’t even in town and I watched WrestleMania. Because I had to know if Becky Lynch was going to beat Ronda Rousey!”

He’s a musician and has a surprising Twilight connection.

Dewan is known both for her acting and dancing skills. Similarly, Kazee doubles as an actor and singer. In addition to singing on Broadway, Shameless, and Nashville, he’s also featured on the Christina Perri song, “A Thousand Years,” featured on the Twilight Saga: Breaking Dawn soundtrack. 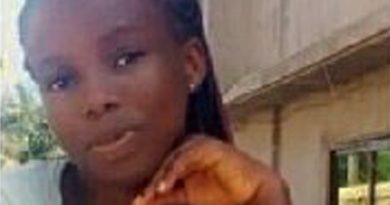 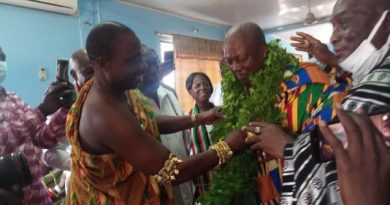 The Railways Development Minister, Joe Ghartey, has attributed the delay in completing the Western Railway redevelopment to the border closure.