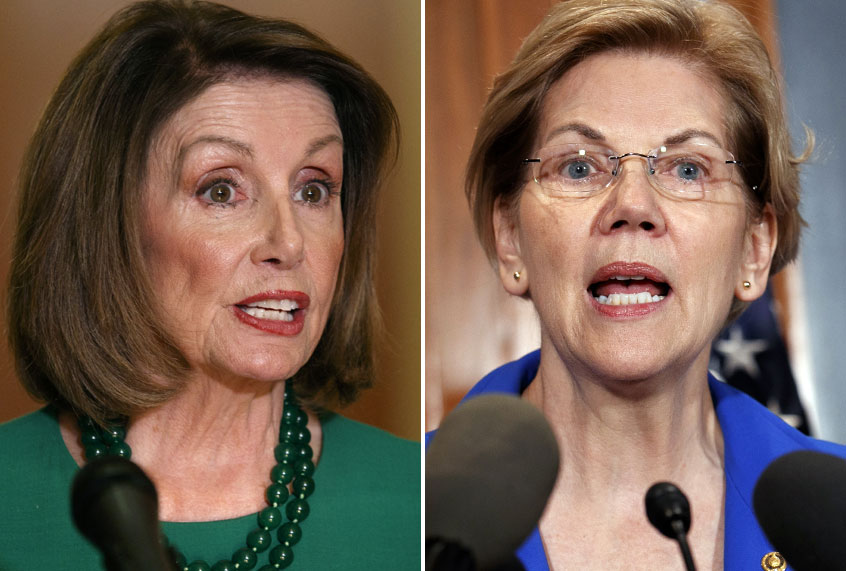 Sen. Elizabeth Warren accused the U.S. Congress of complicity in President Trump’s continued abuse of power late Friday, after reports surfaced of his alleged attempts to solicit foreign meddling in the 2020 presidential election, and reiterated her demand that Democrats use their majority in the House to pursue impeachment.

Warren wrote that House Democrats should have promptly pursued impeachment after the release of special counsel Robert Mueller’s report on Trump’s campaign, which outlined a number of instances in which the president obstructed justice during Mueller’s investigation — similar to the actions that led Congress to draft articles of impeachment against President Richard Nixon in 1974.

“By failing to act, Congress is complicit in Trump’s latest attempt to solicit foreign interference to aid him in U.S. elections,” Warren said. “Do your constitutional duty and impeach the president.”

The House Judiciary Committee, which called former Trump campaign official Corey Lewandowski to testify last week, has said it is in the midst of an impeachment inquiry. But House Speaker Nancy Pelosi has declined to classify the proceedings as such, and Democrats have drawn criticism for progressing slowly toward holding the president accountable for alleged obstruction of justice.

The reports of Trump’s communications with Ukraine came days after the Washington Post reported that a whistleblower in the intelligence community revealed a “promise” the president made to Ukrainian officials. In comments to the press on Friday afternoon, Trump said, “It doesn’t matter what I discuss” with foreign officials and called his conversation with Zelensky “totally appropriate.”

“A president is sitting in the Oval Office, right now, who continues to commit crimes,” Warren tweeted. “He continues because he knows his Justice Department won’t act and believes Congress won’t either. Today’s news confirmed he thinks he’s above the law. If we do nothing, he’ll be right.”

Meanwhile, House Speaker Nancy Pelosi dismissed the possibility of impeaching Trump, calling the whistleblower’s report “alarming” and saying the White House is “breaking the law” by not allowing the director of national security to forward the complaint to Congress — but adding only that laws must be passed to prevent future presidents from behaving as Trump has.

“I do think that we will have to pass some laws that will have clarity for future presidents,” Pelosi told NPR. “A president should be indicted, if he’s committed a wrongdoing — any president.”

Pelosi drew rebukes from legislators and on social media for her continued reluctance.

“She’s still holding back,” one lawmaker told The Daily Beast. “If impeachment isn’t for this, why is impeachment in the Constitution?”

“In 1974, Democrats and Republicans united in support of impeachment not out of mutual contempt for Nixon but mutual respect for the rule of law,” Warren tweeted. “Congress refused to be complicit in future law-breaking by Nixon or other presidents. It’s time for this Congress to step up and act.”

Warren won praise for her call to Congress. 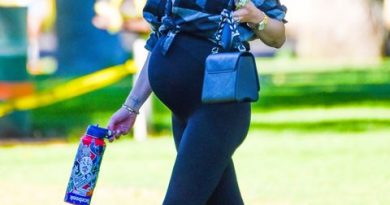 How the Minnesota GOP imploded: From a toxic workplace to a full-on sex trafficking scandal

Gives peas a chance? It’s time for their turn in the “it vegetable” spotlight