The All Progressives Congress has released the list of it candidates for November’s local council elections in Adamawa State.

This followed the conduct of primary elections across the state to determine chairmanship and councillorship candidates for the 21 local government areas of Adamawa on Saturday.

However, the party has announced results for 18 of the 21 local government areas.

Publicity Secretary for the party in the state, Mohammed Abdullahi, who announced the results, said, “Only one woman emerged chairmanship candidate out of the 18 so far determined.

“Sophia Elisha is the only woman out of the 18 candidates. Also only 13 women made it among the 226 councillorship candidates.” 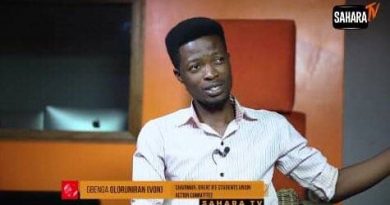 A total of two hundred and eighty people made of health workers, District Assembly Staff, some traditional Heads, and others