The Election Petition Tribunal sitting in Yola, Adamawa State, on Monday sacked another lawmaker of the All Progressives Congress, Musa Bororo, for certificate forgery.

Bororo was sacked over inconsistencies in his names as reflected on different documents submitted to the Independent National Electoral Commission.

Delivering the verdict, Justice Akanbi held that Bororo presented documents with conflicting names to INEC and therefore ruled that “Musa Umar” was not the same as “Musa Bororo”.

Justice Akanbi went ahead to order INEC to issue certificate of returned to Yakubu Dirbishi of the Peoples Democratic Party as winner of the election for the position.

Reacting to the ruling, Bororo disclosed that he will challenge the judgement at the appellate court. 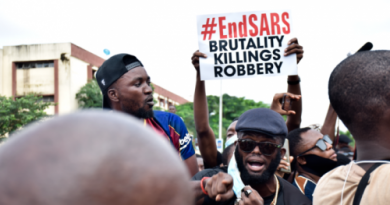 8 Clear Mascaras To Amp Up Your Lashes