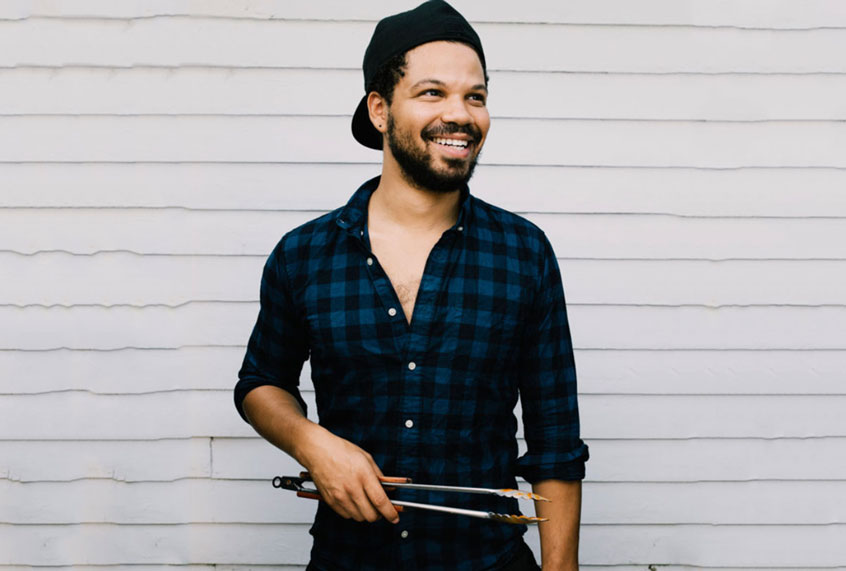 “Living by Design” host Jake Smollett is currently working on his second cookbook. And it covers one food, which fans of his time on the “Rachel Ray Show” are sure to enjoy.

Like ​“The Family Table: Recipes and Moments from a Nomadic Life,” Smollett’s new work will feature family-style recipes — this time 100 pasta dishes.

”It’s very different kinds of pastas,” Smollett reveals to Salon. “Like southern pastas — fried stuff on it — and it’s going to be a good time.”

Smollett prepared a few different pasta dishes during his time on Ray’s show, including his family recipe for manicotti.

“I love Rachel,” he says, “and she makes a killer pasta.”

“Getting the seal of approval from her on different pastas was really awesome, and I’ve studied with chefs in Italy and had a lot of fun making pasta,” he continues. “So it’s kind of become a love and passion.”

Both of Smollett’s cookbooks are accessible to home chefs. In fact, Smollett grew up learning how to cook in his family kitchen. A native of New Orleans, his mom marked every celebration with food.

Below, Smollett shares his recipe for chicken taco lasagna from “The Family Table.”

“Chicken taco lasagna falls somewhere between a juicy burrito and an enchilada, but it’s layered lasagna-style. Mexican food was big in our household when we lives in Southern California, because it was easy to find really great spices and fresh ingredients at the awesome Mexican grocery stores near our neighborhood. This is a dish that the entire family will love, and it goes a long way.”

PREHEAT the oven to 375-degrees F.

HEAT the oil in a large heavy-bottomed pot over medium-high heat, add the onion and jalapeño, and sauté until soft, 2 minutes. Add the chicken and season it with the chili powder, cumin, salt, and half the cilantro. Cook the chicken until it’s browned and cooked through, about 5 minutes, breaking up with a wooden spoon. Add the beans and diced tomatoes and bring the mixture to a simmer. Cook for 10 minutes, remove the pan from the heat, and add half the green onions (you want them to keep a nice crunch).

MIX together the cheeses in a large bowl and set aside.

WISK together the sour cream and hot sauce in a small bowl. Top the lasagna with tomato and avocado slices, the remaining green onions and cilantro, and the spicy sour cream.

Like this recipe as much as we do? Click here to purchase a copy of “The Family Table: Recipes and Moments from a Nomadic Life.” 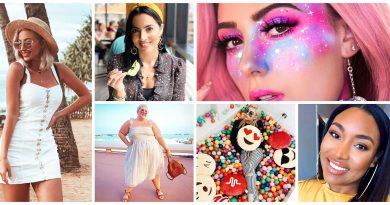 21 Beauty and Fashion Influencers You Should Be Following on TikTok

“I would have waited all day if I had to”: Hours-long lines mar first day of early voting in Georgia

After the lynching of 90-year-old Akua Denteh, a 69-Year-Old Madam Hawa Yakubu, one of the 17 old women reserved for