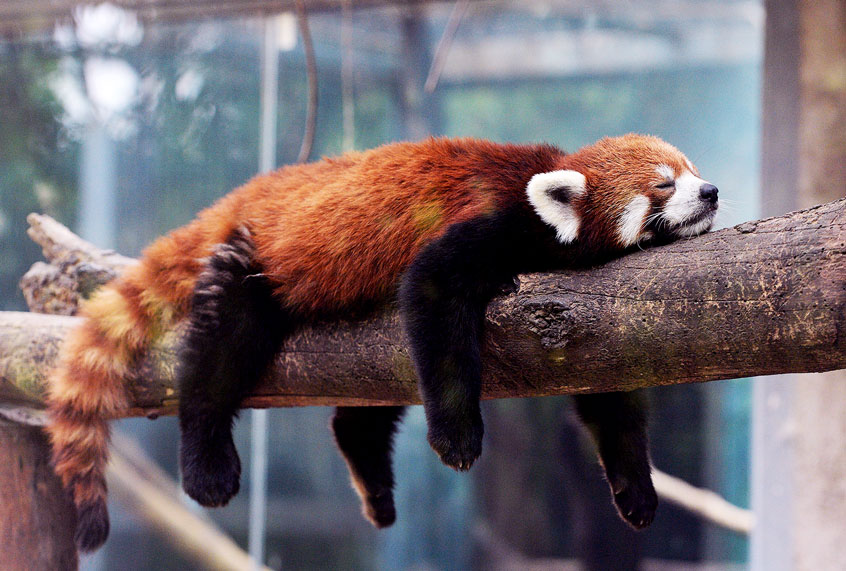 Napping, an activity observed in most mammals and many other mammals, attracts controversy among humans. The productivity-obsessed might see it as a lazy indulgence, or an activity for children and toddlers; others have embraced it as necessary to survival. Some countries, like Spain, embrace the idea of a siesta breaking up the day.

Perhaps the Spanish were on to something. New research says that a daytime nap a couple times a week could be good for heart health.

Researchers from the University Hospital of Lausanne, Switzerland, published their findings in Heart, in which they studied the association between napping frequency, duration and the risk of fatal and non-fatal cardiovascular disease complications. The researchers tracked 3,462 people between the ages of 35 and 75 for nearly eight years and found that those who napped once or twice a week, for between five minutes to an hour, were 48 percent less likely to have a heart attack, stroke, or heart failure, compared to non-nappers.

“Subjects who nap once or twice per week have a lower risk of incident CVD (cardiovascular disease) events, while no association was found for more frequent napping or napping duration,” the authors wrote.

The study did find one exception. For adults older than 65, the authors did not see heart-health benefits from occasional napping. This could be due to the fact that older adults nap for longer amounts of time than younger adults, and they might already have health problems.

“Subjects who nap once or twice per week have a lower risk of incident CVD (cardiovascular disease) events, while no association was found for more frequent napping or napping duration,” the report authors said.

Since the study was an observational one, it only allowed researchers to identify patterns rather than determine a cause and effect. However, a previous study found an association between longer naps and an increased risk of type 2 diabetes.

Psychiatry researchers who weren’t involved in the study wrote in an accompanying editorial in Heart that the exact link between napping and health remains unclear.

“While the exact physiological pathways linking daytime napping to cardiovascular disease risk is not clear, [this research] contributes to the ongoing debate on the health implications of napping, and suggests that it might not only be the duration, but also the frequency that matters,” the editorial stated.

In the United States, according to the Centers for Disease Control and Prevention’s (CDC), one in three Americans don’t get enough sleep. The Sleep Research Society recommends that adults between 18 and 60 years of age get at least 7 hours of sleep each night. Sleeping less than seven hours is associated with an increased risk of obesity, diabetes, high blood pressure, and heart disease, according to the CDC.

“As a nation we are not getting enough sleep,” Wayne Giles, M.D., director of CDC’s Division of Population Health, said in 2016. “Lifestyle changes such as going to bed at the same time each night; rising at the same time each morning; and turning off or removing televisions, computers, mobile devices from the bedroom, can help people get the healthy sleep they need.” 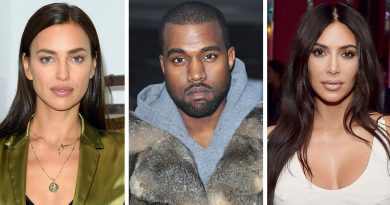 Why telemedicine may actually be making healthcare more human 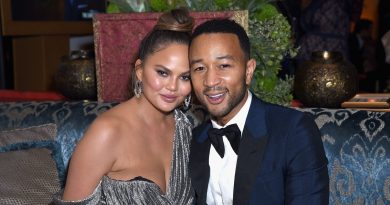 Otubuor Gyan Kwasi, Aburihene and Adontenhene of the Akuapem traditional area, has conferred the title ‘maawerehene’ on President Nana Akufo-Addo