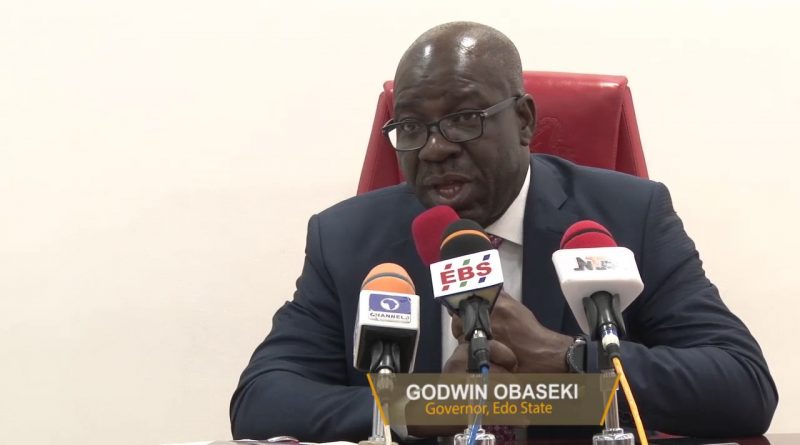 According to a statement by Secretary to the Edo Government, Osarodion Ogie, on Thursday, Iyase’s name has forwarded to the State House of Assembly for confirmation.

The statement reads in part, “Governor of Edo State, Mr. Godwin Nogheghase Obaseki, has approved the nomination of Benjamin Iyase to serve as a commissioner in his cabinet. His name has been forwarded for consideration and confirmation by the House of Assembly.

“The governor has also appointed Dr. Ikponmwosa Omorodion as his Special Adviser on Technical Education.

“Speaker of the Edo State House of Assembly, Rt. Hon. Frank Okiye, and members of the House have been notified of the new appointment.”

Recall that the Governor Godwin Obaseki-led administration embarked on a recent cabinet reshuffle that saw the appointment of new hands to head different ministries in the state.

Mystery deaths: Another traditional ruler, two others die in Kano