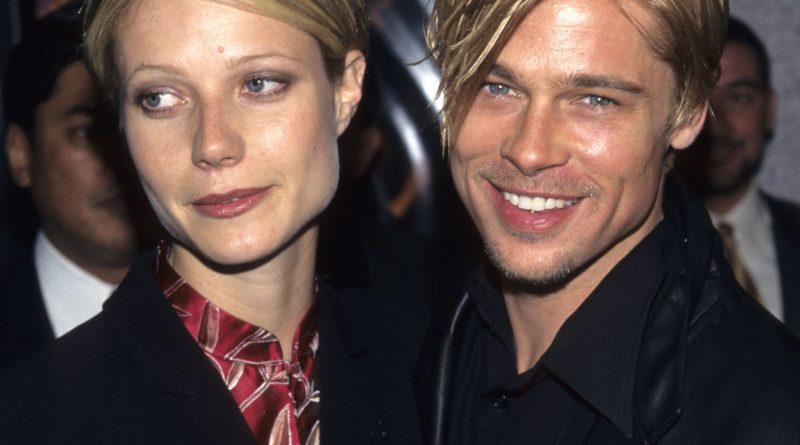 One year ago, Gwyneth Paltrow told Howard Stern that her then-boyfriend Brad Pitt confronted Harvey Weinstein on her behalf after Weinstein made a pass at her in a hotel room. Paltrow was just 22 at the time. Pitt didn’t talk about the story then, but he is saying a little about it now, during an new interview with CNN.

For context, Paltrow told Stern that with Weinstein, “we had one instance in a hotel room where he made a pass at me. And then I really kind of stood up to him. I told my boyfriend at the time, Brad Pitt.”

In terms of what happened in the hotel room, Paltrow said, “[I] definitely did not [have any vibe he was like this]. It was out of the blue. I was blindsided. He was fully clothed [when he said ‘let’s go take a massage’]…no bathrobe. I was shocked.”

She told Pitt straight after, she said. “So what happened was I told him [Brad] right away, and I was very shaken by the whole thing. And I had two movies, I signed up to do two movies with him. I was afraid [the movies would be canceled]. And Brad Pitt, we were at the opening of Hamlet on Broadway…and Harvey was there, and Brad Pitt, it was like the equivalent of throwing him against the wall, you know, energetically. He came back and told me exactly what he said [to Harvey]. He said, ‘If you ever make her feel uncomfortable again, I’ll kill you,’ or something like that.”

In CNN’s new interview, reporter Christiane Amanpour called Pitt one of the heroes of the story. “Oh, I think that’s a bit much,” he demurred.

She asked what made him challenge Weinstein. “At that moment, I was just a boy from the Ozarks on the playground and that’s how we confronted with things,” Pitt said.

“I just wanted to make sure nothing happened further because she was going to do two films [with Weinstein],” he continued. “I think the interesting thing is that we, Hollywood specifically, but the workplace, men and women’s dynamics is being re-calibrated, re-calibrated in a very good way and it’s long overdue. And I do think that’s an important story to tell.”

LGBTQI: Addai-Nimoh hails Akufo-Addo for standing against Homosexuality in Ghana 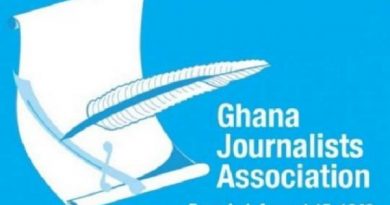 President Akufo-Addo says he expects a landslide victory in the 2020 general elections following his impressive first-term performance. The President