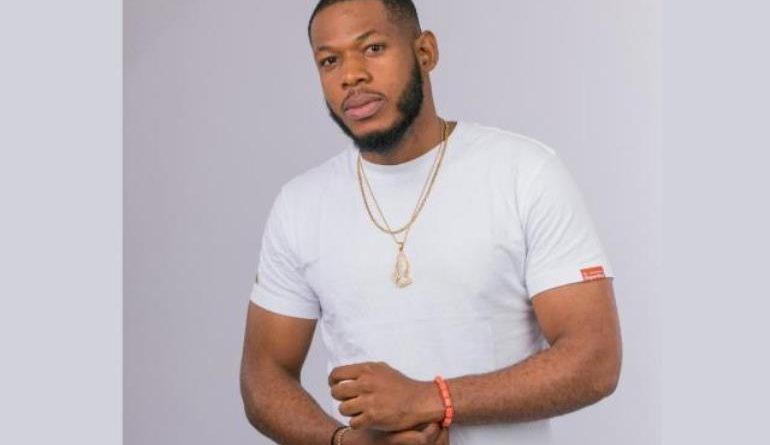 Lagos, Nigeria; 17 September 2019: The BBNaija ‘Pepper Dem’ season is at fever pitch with only 10 housemates left in the competition.

During last Sunday’s eviction show, BBNaija host, Ebuka Obi-Uchendu, revealed that there would be no evictions the following week. The housemates, unaware of this latest twist, made their way to the diary room on Monday night to nominate two of their fellow housemates for possible eviction as usual.

With the ‘nomination’ process complete, Cindy, Diane, Frodd and Mercy were revealed to have had the most nominations. However, fans of these housemates will be heaving a sigh of relief as all housemates have been marked ‘safe’ by Biggie this week.

Earlier in the day, surprise housemate, Elozonam won the Head of House Challenge for the first time this season after battling fellow housemates during the sweets and straws challenge which earned him exemption from fake nominations.

Meanwhile, the Ultimate Veto Power game of chance continues. Throughout this week Biggie will provide the housemates with a total of 60 random pictures in which they will have to make individual decisions on the image they think might be the same as the one hidden inside a red mystery box. Then on Sunday, 22 September, a key to unlock the red box will be made available to the housemates and the winner will be granted with the Ultimate Veto Power.

Big Brother Naija season four is proudly sponsored by Bet9ja. For more updates and information on the show, visit www.africamagic.tv/bigbrother Follow the official Big Brother Naija handle on Instagram , twitter and Facebook and keep up with the conversation with the hashtag #BBNaija 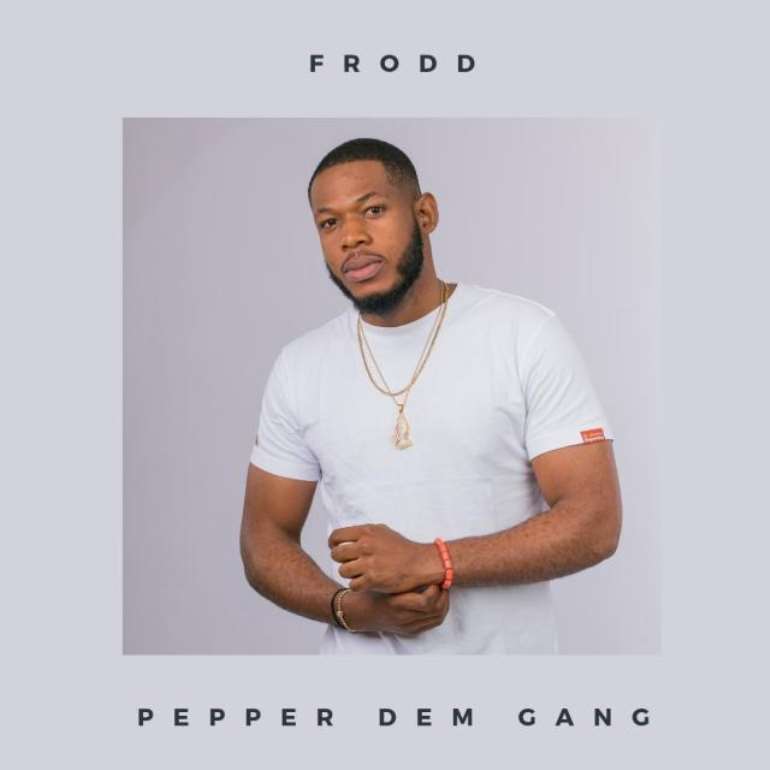 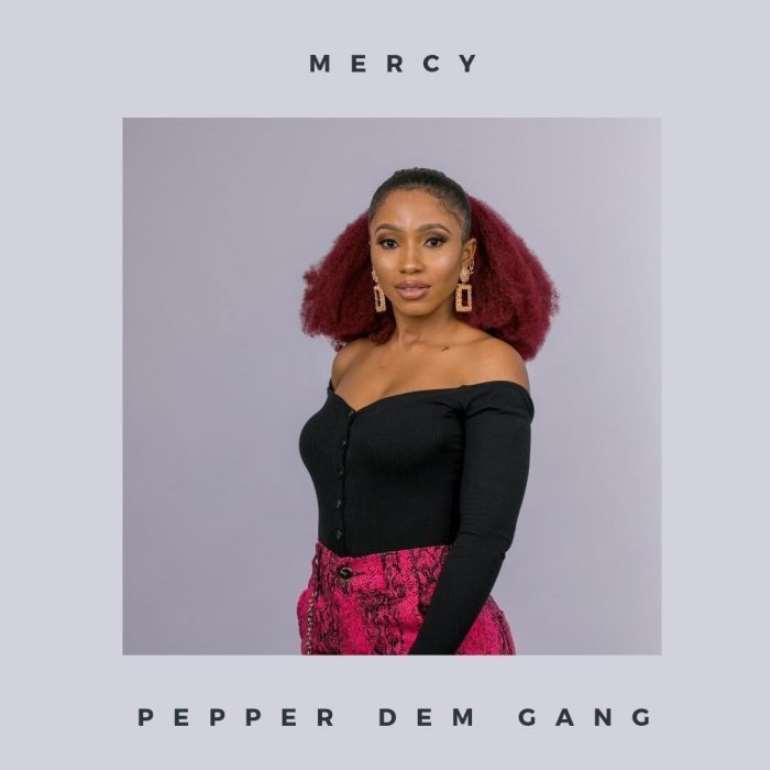 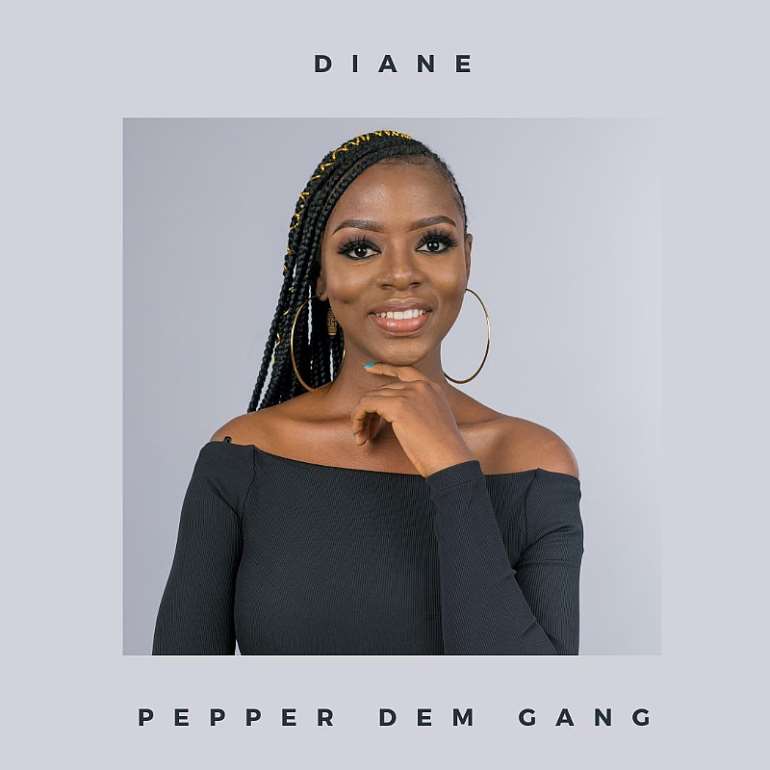 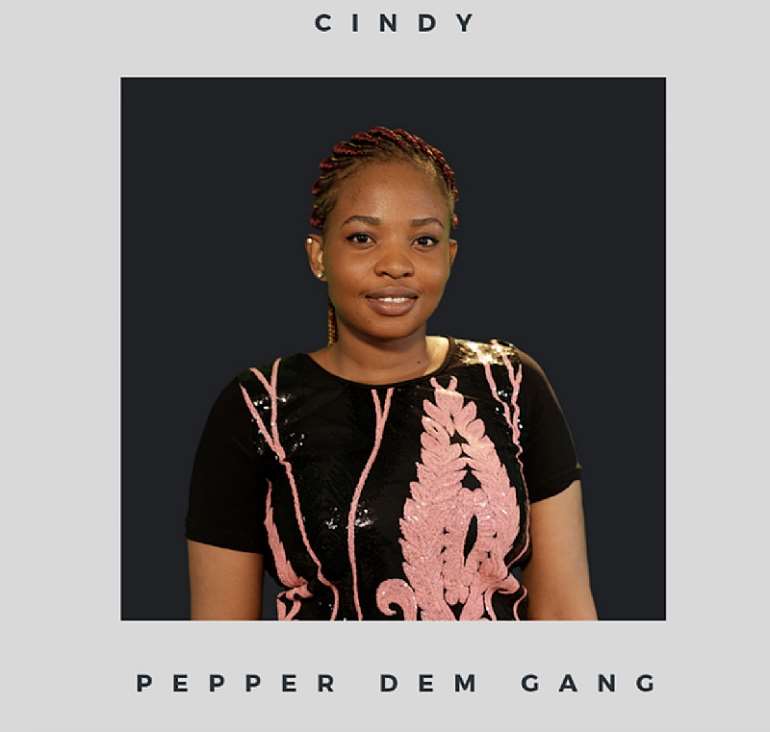 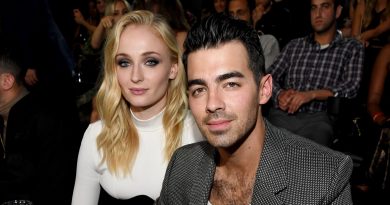 What Sophie Turner and Joe Jonas’ First Days With Baby Willa Have Been Like: FaceTime and a Very Hands-On Dad 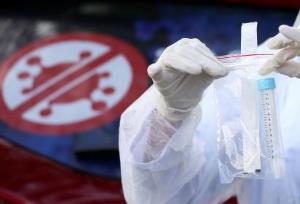