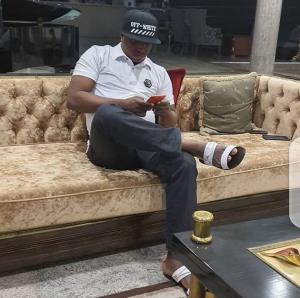 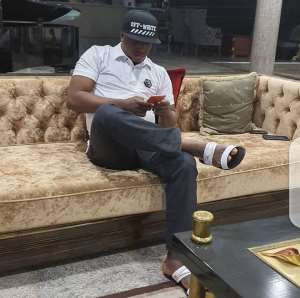 Young and wealthy publisher Of Black celebrity Magazine, Tunde Biletiri has set the social media on Fire with his claim that he is richer than Huspuppi and Mompha.

The young publisher who called himself the youngest billionaire said both of them are broke and can’t be compare with the real wealth he controlled.

In an Instagram post on his official page,@biletiri he claimed that while they are eager to meet Governors, he is busy sponsoring elections behind the scene.

“Billionaires don’t make noise, don’t be deceived by what @huspuppi and @mompha display on the internet they are broke niggas…. Dangote won’t pose with his bag of cement ….. #1 billion well spent….

I get money to the extent that I Dey busy some Governors calls,they wanna meet the Governors but we sponsor Governors election….” 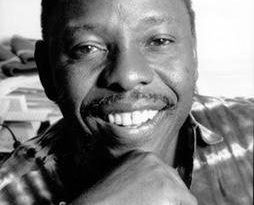 Ken Saro-Wiwa And The Ogoni 8: Unforgettable Injustice By Owens Wiwa

The over 1000 delegates from the 18 local government areas of Edo state on Saturday, endorsed a consensus State Exco for the party returning Col. David IImuse Rtd as chairman and Hon. Lawrence Okah as State Secretary.

The family event at the Sports Complex of the University of Benin had the Chairman of the Congress Committee for Edo State‎, Alhaji Ahmed Tijani Ramalan, reiterating the fact that the task at hand was the conduct of a free and fair state congress to elect a state executives to run the party for the next four years.

He urged the delegates and contestants for various offices to put the party first, stressing that the primary task of his committee was facilitate the emergence of an Edo State Exco of the APC capable of returning the party to power in Edo State in 2024.

Immediate National Chairman of the party and two term governor of the state, Comrade Adams Oshiomhole, speaking on behalf of party leaders in the state, commended the congress committee for the manner it conducted the congress, just as he appreciated all elected urging them to be focused.

Chief Francis Inegbeniki, Vice Chairman of the party for Edo Central Senatorial‎ district, said that he decided to drop his chairmanship ambition in the interest of the unity of the party adding that he was committed to the party winning back power in the state.

Chairman of the party, Col. David Imuse (rtd), leading majority of his executive members, recalled the challenges the APC in Edo State faced and assured that under his leadership, the party was fully prepared to play the role of a credible opposition with constructive‎ criticisms while preparing to return to power.

Former governor , Professor Oserheimen Osunbor who spoke glowlingly about the fortunes of the party in the state, going forward, said the APC in Edo State will continue to be the party of reckoning as it prepares to win future elections in 2023 and 2024,

More than half of the fatalities have been reported by the United States, Spain, and Italy of the novel coronavirus