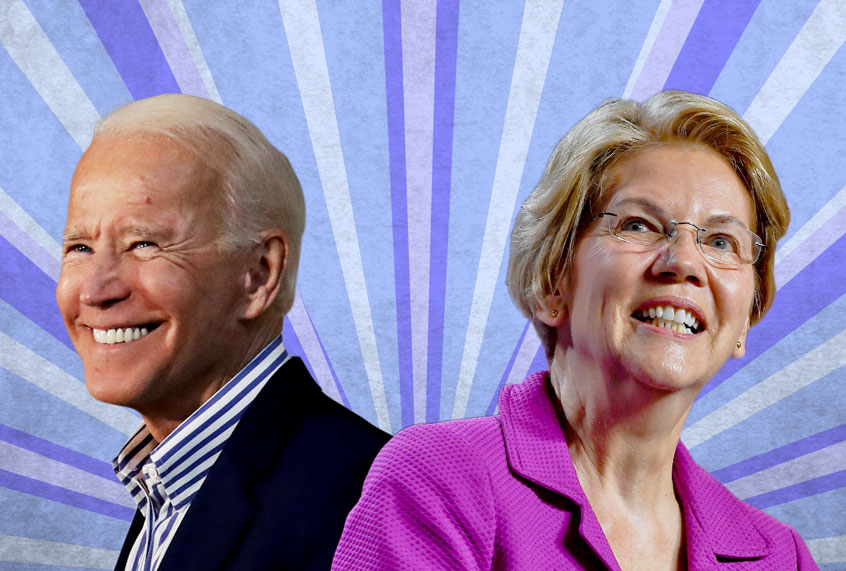 While former Vice President Joe Biden maintains his perch atop the crowded Democratic primary field in a new national poll conducted in the wake of last week’s primary debate, Sen. Elizabeth Warren of Massachusetts edges past Sen. Bernie Sanders of Vermont to claim the runner-up slot by a double-digit margin.

Both candidates are trailed by Sen. Bernie Sanders of Vermont, who earns 14 percent of voters’ support after earning 13 percent in July; South Bend Mayor Pete Buttigieg, who is at 7 percent now and was at the same mark in July; and Sen. Kamala Harris, who has fallen by eight points to 5 percent after notching 13 percent in July.

But only 9 percent of Democratic respondents say their minds were made up, indicating the current results are volatile and thus could change.

“While there are some conflicting numbers from different polls, the bulk of the data we have suggests that Elizabeth Warren has surpassed Bernie Sanders for second place in the Democratic presidential primary mix behind Joe Biden,” Kyle Kondik, managing editor of Sabato’s Crystal Ball, told Salon by email. “Warren’s support has been building throughout the calendar year, and she benefits from the early primary schedule because Iowa and New Hampshire — the first two contests — are overwhelmingly white. Therefore, Biden’s strong support among African-American voters won’t help him in those two states.”

”However, Sanders remains among the top contenders, too, and Biden may yet benefit from the two of them splitting more liberal Democratic primary voters,” Kondik continued. “There’s also enough time remaining that other candidates may see their fortunes improve, as well.”

Philip Bump of the Washington Post further spelled out the good news for Warren in the new poll.

“Looking a bit deeper, though, something else becomes obvious: Warren is in a much better position than it might seem at first glance,” Bump said on Wednesday. “For example: She is now the top choice when poll respondents’ second choices are taken into account. In July, she trailed Biden both overall and when first and second choices were combined. Now, she’s the first or second pick of 45 percent of respondents.” 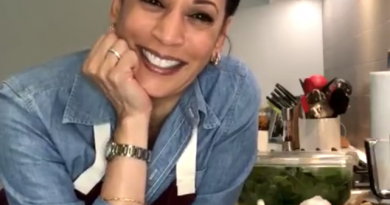 How to Cook Kamala Harris’s Cornbread Dressing This Thanksgiving

DNC’s first night was claustrophobic and grim: A compelling mirror of life in America

Chairman of the People’s National Convention (PNC), Bernard Mornah says his timely intervention prevented a clash between his supporters and